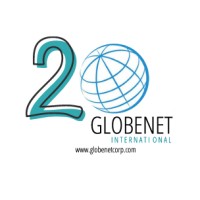 CEO, President and Chairman of the Board 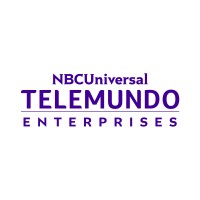 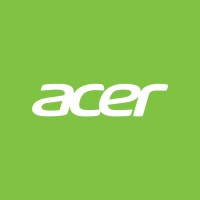 There's 74% chance that Ahmed Cruz is seeking for new opportunities

Not the Ahmed Cruz you were
looking for?

Based on our findings, Ahmed Cruz is ...

Based on our findings, Ahmed Cruz is ...

What company does Ahmed Cruz work for?

What is Ahmed Cruz's role at TriHockey?

What is Ahmed Cruz's Phone Number?

What industry does Ahmed Cruz work in?

Cruz worked as a technology and business commentator for NBCUniversal Telemundo Enterprises in Americas from 1984 to 1996. Cruz also worked as a sales engineer at Avocent from 1999 to 2003 in Huntsville, Alabama Area. Cruz also held the position of CEO, President and Chairman of the Board at GlobeNet International Corp in Miami/Fort Lauderdale Area from January 2000 to August 2001. In 1995, Cruz co-founded TriHockey with Xavier Gutierrez.

1. Ahmed Cruz has worked in many different businesses including technology and business commentator at NBCUniversal Telemundo Enterprises in Americas from 1984 to 1996, sales engineer at Avocent from 1999 to 2003 and CEO, President and Chairman of the Board at GlobeNet International Corp in Miami/Fort Lauderdale Area from 2000 to 2001.2. Ahmed Cruz has also worked as Product Manager at Acer from 1997 to 1999 and as Co-Founder at TriHockey in Detroit, Michigan.3. He has a degree in civil engineering from the University of Havana, where he also studied business administration.4. In addition to his education and work experience, Ahmed Cruz has also accumulated a number of patents and held a number of licenses and trademarks.

Director Of Client Services / Engineering Manager at US Army

The Church of Jesus Christ of Latter-day Saints