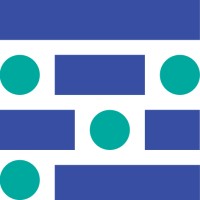 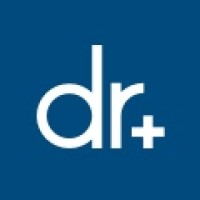 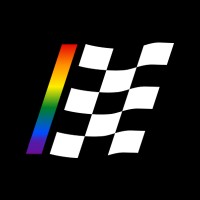 Not the Adam Jackson you were
looking for?

Based on our findings, Adam Jackson is ...

Based on our findings, Adam Jackson is ...

What company does Adam Jackson work for?

What is Adam Jackson's role at Doctor On Demand?

What is Adam Jackson's Phone Number?

What industry does Adam Jackson work in?

Director of Product at Braintrust Network in San Francisco Bay Area. Braintrust is one of the first blockchainpowered freelancer marketplace completely controlled by its users. Board Member at Cleanshelf from November 2016 to February 2020 (3 years 4 months) in San Francisco Bay Area. Lead Software Developer at WebMagic, Inc. from May 2002 to November 2003 (1 year 7 months). Lead development of many small and medium-sized web applications including: www.eFootage.comwww.VCAAuctions.com. CEO / Co-founder at Doctor On Demand from September 2012 to June 2016 (3 years 10 months) in San Francisco, CA. Managing Partner & Cofounder at Cambrian Asset Management LLC from August 2017 to May 2018 (10 months) in San Francisco, CA. Adam Jackson's education and experience:Adam Jackson has a B.S. in Computer Science from Brigham Young University-Hawaii.Adam Jackson's years of experience:Adam Jackson has 8 years of experience as a software developer and product manager. He has developed software for companies like DriverSide, Braintrust, and Lift.

Adam Jackson has extensive experience in the fields of software development, engineering and operations. He has been with companies such as Braintrust, Doctor On Demand, Advance Auto Parts, and Zappedy. He is also the current Assistant Oracle DBA at Renal Care Grouop, where he served from 2000 to 2001. Jackson was also a software developer at SmallBusiness.com from 1999 to 2000 and atvance Auto Parts from August 2011 to October 2012. He also served as a VP, Product at AAP from August 2011 to October 2012 in San Francisco Bay Area. He then left the company to work at Incentalign, Inc. from 2008 to January 2012. He also worked with Rahul and team on product development as well as strategy and eventually helped negotiate the LinkedIn acquisition. Jackson also founded and CEO at DriverSide.com from July 2007 to August 2011. He concurrently served as the Lead Software Developer at WebMagic, Inc. from May 2002 to November 2003 and Lead Development Manager at Intuit, Inc. from August 2006 to June 2007. He also co-founded and CEO at Cambrian Asset Management LLC from August 2017 to May 2018. As of May 2018, Jackson is the interim CEO ofbraintrustnetwork.com.

There's 72% chance that Adam Jackson is seeking for new opportunities

CS at QUALCOMM at Qualcomm

Recruitment Consultant at French Chamber of Commerce and Industry in Japan

Director of Information Security at Netflix at Netflix