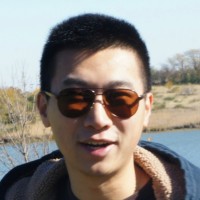 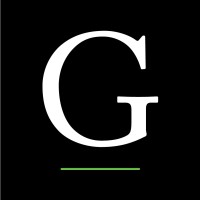 Not the Wei Wu you were
looking for?

What company does Wei Wu work for?

What is Wei Wu's role at Gallup?

What is Wei Wu's Phone Number?

What industry does Wei Wu work in?

Wei Wu's education and experience:Wei Wu has a Bachelor of Science degree in Computer Science from Swarthmore College. Wei Wu has experience in software engineering, as a software engineer at Facebook from September 2014 to June 2016 (1 year 10 months), in San Jose, California, where he built a live auction platform, and in Gallup from June 2012 to September 2014 (2 years 4 months). Wei Wu also has experience in customer discovery and data analysis, as a software engineer at Walmart Labs from June 2016 to July 2019 (3 years 2 months), in Sunnyvale, California.

Wei Wu has worked in a number of different software engineering positions throughout her career, most recently at Facebook. In her time at Facebook, Wei Wu was responsible for developing various software projects, such as the Live Auction Platform and Add-on service. She also worked on building a data analysis platform foundations, as well as building a user-generated data platform. Wei Wu is also a veterans veteran, having served in the USA Air Force for 4 years.

There's 96% chance that Wei Wu is seeking for new opportunities

Director Of Engineering for Dart and Multiplatform @ Google

Research & Design Strategist at Odopod at Odopod, A Nurun Company