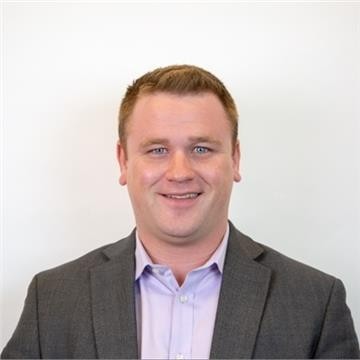 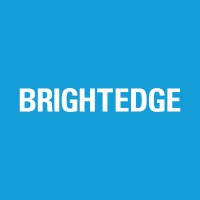 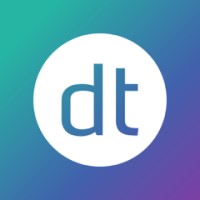 Not the Michael Hoffman you were
looking for?

Based on our findings, Michael Hoffman is ...

Based on our findings, Michael Hoffman is ...

What company does Michael Hoffman work for?

What is Michael Hoffman's role at Envoy Global?

What is Michael Hoffman's Phone Number?

What industry does Michael Hoffman work in?

Michael Hoffman's Education:Michael Hoffman has a B.S. in Business Administration from the University of Chicago Booth School of Business.

Michael's Professional, Technical, and interpersonal skills:Michael Hoffman is a highly knowledged and accomplished technical specialist. Hoffman has over 10 years of experience in the technical field, having worked as Director of Sales at DialogTech from March 2015 to March 2017 (2 years 1 month), and as a Senior Manager, Sales at BrightEdge from March 2017 to October 2017 (8 months). Michael excels in his Technical abilities, being highly proficient in both Microsoft Office and Apple’s Interface Builder. Hoffman is also an experienced interpersonal specialist, experiencing much success in building and handling delicate relationships with other parts of the technical team.Hoffman’s interpersonal skills are also highly proficient, having worked extensively in the sales field. Leveraging his decade of experience in sales, Hoffman was able to build strong and successful relationships with key account executives. In his time at DialogTech, Hoffman was able to successfully execute large-scale acquisitivePalestinian deals and Michael is a respected member of the sales community, regularly exhibiting his skills at major sales events.

There's 88% chance that Michael Hoffman is seeking for new opportunities

Data Analyst at Uber at Darden

CRM Manager at ZPG at Bookatable

Data Scientist at ao.com at ao.com

Its all about creating a GREAT recruitment experience! at Evolution Australia