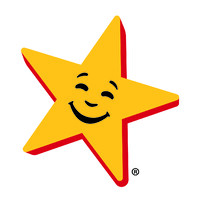 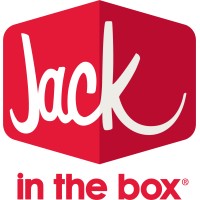 Jack in the Box

SVP, Strategy and Chief of Staff 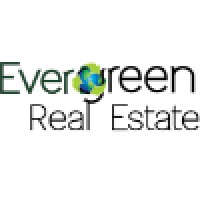 Jack in the Box, Inc

There's 72% chance that Lance Tucker is seeking for new opportunities

Not the Lance Tucker you were
looking for?

Based on our findings, Lance Tucker is ...

Based on our findings, Lance Tucker is ...

Jack in the Box, Inc

What company does Lance Tucker work for?

Lance Tucker works for Jack in the Box, Inc

What is Lance Tucker's role at Jack in the Box, Inc?

Lance Tucker is EVP and CFO

What is Lance Tucker's Phone Number?

What industry does Lance Tucker work in?

Lance Tucker's experiences with finance lead him to believe that fiscal management is a critical portion of any business. Facing immense pressure to achieve aggressive goals, Lance became highly skilled at critical financial analysis and decision-making. Lance's extensive experience as a CFO at Papa John's International, as well as his work at CKE Restaurants, which he has held since 2003, also contributes to his expertise in this area.In his role as CFO at Papa John's International, Lance was responsible for setting overall financial goals for the company and developing and implementing strategies to achieve these goals. He also roledivided Papa John's international business into three main areas: Papa John's Pizza, Papa John's Amari Burger, and Papa John's energy drink. Lance also directed the development of the company's economic policies and led the crafting of internal financial reports.Lance is also an experienced executive. He has held various executive positions within several Fortune 500 companies, including the position ofVP and CFO of Jack in the Box. In this position, Lance was responsible for the management of the company's assets, operations, and financial position. He played a major role in shaping the company's culture and strategy.Overall, Lance hasThroughout his years as a financial professional, he has developed a strong understanding of what it takes to successfullyrun a company. His experience as a CFO at Papa John's International, as well as his work at CKE Restaurants, have allowed him to develop excellent critical analysis and decision-making skills. These skills can be use to help companies achieve critical financial goals, and they are essential to any business.

Lance Tucker's Education:Lance Tucker has a Bachelor of Business Administration from Transylvania University. Tucker has also been employed in business for most of his livelihood. Tucker's professional experience has included working as a sales representative, marketing consultant, and executive director. Tucker is willing to take on many new challenges and is well-prepared for any business opportunity.

Head of Talent at Tangent (on Maternity Leave) at Tangent

THE YES at The Yes

Electrical Engineer at Abbott at Abbott

Medical Oncologist at Texas Oncology at US Oncology

Assurance Associate at RSM US LLP at RSM US