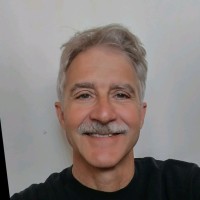 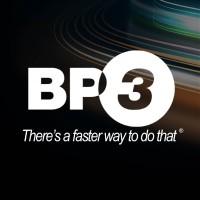 University of Texas at Arlington

Not the John Reynolds you were
looking for?

Based on our findings, John Reynolds is ...

Based on our findings, John Reynolds is ...

What company does John Reynolds work for?

What is John Reynolds's Phone Number?

What industry does John Reynolds work in?

There's 85% chance that John Reynolds is seeking for new opportunities

Bid Manager at IBM at IBM

Senior Education Program Specialist at the Commission on Higher Education

General management, commercial and business strategist. Developed multiple skills through several years in different industries and categories around the globe. at Coca-Cola FEMSA

Global marketing. Digital leader. Sponsorship and Activation. With a passport going on extra pages. at Abbott

Senior Data Engineer I at dv01 at dv01