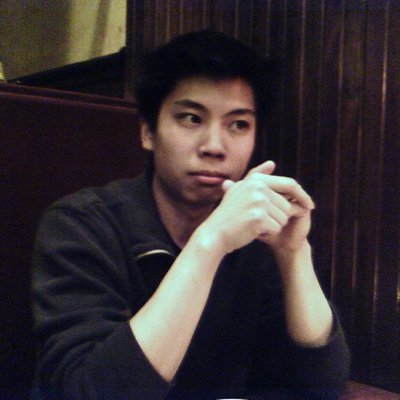 University of California, Davis From 2004 to 2008 Jason Yan is skilled in: Python, JavaScript, PostgreSQL, Django

Looking for a different Jason Yan?