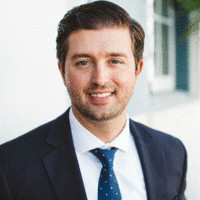 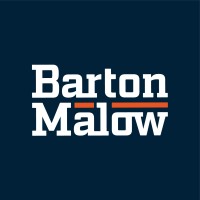 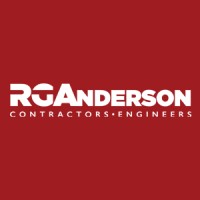 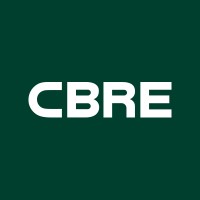 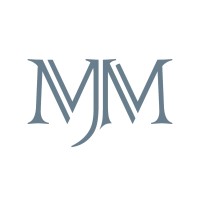 The University of Memphis

Not the James Morrison, PMP, LEED AP you were
looking for?

What company does James Morrison, PMP, LEED AP work for?

What industry does James Morrison, PMP, LEED AP work in? 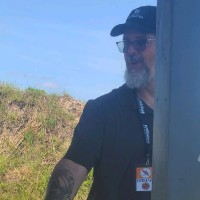 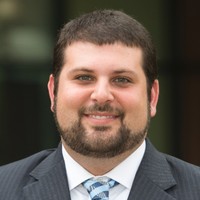 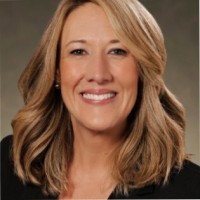 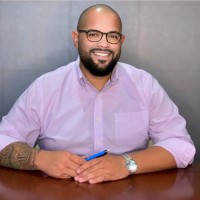 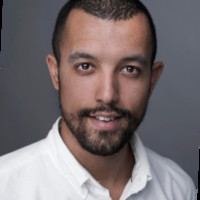 Head of Marketing at Airbnb at Airbnb 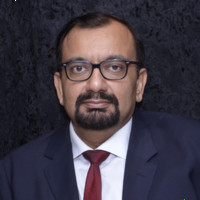 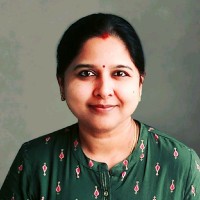 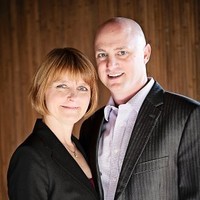 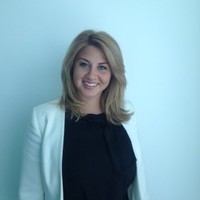 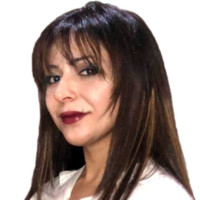 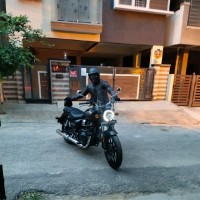 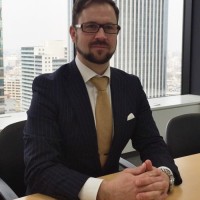 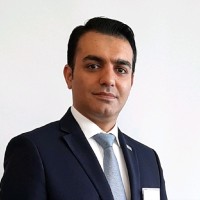 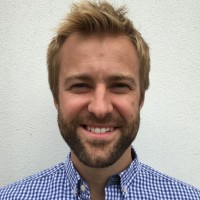 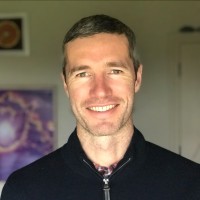 Teen Mentor & Parent Coach | I help teenagers find motivation, confidence and purpose in school, at home and in life. 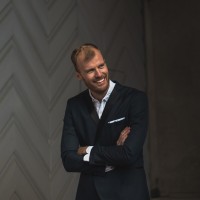