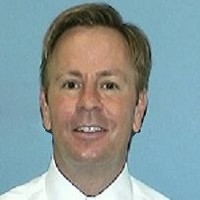 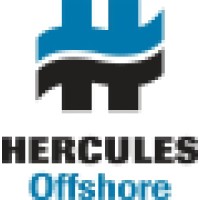 Not the Eric Ferguson you were
looking for?

Based on our findings, Eric Ferguson is ...

Based on our findings, Eric Ferguson is ...

What company does Eric Ferguson work for?

What is Eric Ferguson's role at Quanta Services, Inc.?

What is Eric Ferguson's Phone Number?

What industry does Eric Ferguson work in?

Eric Ferguson has over 16 years of experience in the management of employee benefits programs, including 5 years as a Director of Human Resources at a company where he created and branded a successful wellness program. He then joined Continental Airlines as their Sr. Manager of Benefits in 2003, where he managed a whole variety of employee benefits programs including the employee stock purchase program for 10,000+ domestic and international participants, as well as reconciliation of shares purchased by employees to transfer agent. In 2016, Eric began his current role as Director of Total Rewards at Quanta Services, Inc. where he is responsible for creating and branding the Hercules Offshore strategic plan, implementing and branded a successful wellness program, creating and producing a monthly HR employee newsletter, directing a team in the implementation of a new online performance management tool promoting effective communication between employees and their supervisors on performance expectations and career development, creating and administering Continental Retirement Plan and 401(k) Savings Plan, and conducting meetings of the Executive Benefits and Retirement Committees.

Eric Ferguson has a long list of experience working with people in the human resources field. They have managed employee benefits, designed and produced a HR newsletter, and administered a retirement program for employees at Texas Children's Hospital. Eric also has experience in the design and implementation of a competitive public benefits program, and relates well to other managers in the company.

There's 71% chance that Eric Ferguson is seeking for new opportunities

Sr Software Engineer at Target at Bank of America

Student at The University of Texas at Austin at Freescale Semiconductor

President at Blix at Blix

Senior Finance Manager - IT at AbbVie at AbbVie