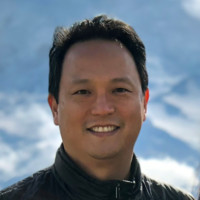 CEO and board director

President and COO; Board Director Not the David Liu you were
looking for?

Based on our findings, David Liu is ...

Based on our findings, David Liu is ...

What company does David Liu work for?

What is David Liu's role at Assistly?

David Liu is Board Advisor

What is David Liu's Phone Number?

What industry does David Liu work in?

Liu's experience with companies: CEO at Sonde HealthKnewton, Inc: David Liu spent 6 years as President and COO of Knewton from August 2010 to December 2016. In this time, he oversaw a company that used AI to personalize digital learning materials for K-20 students. As Board Advisor at Assistly from 2009 to 2011, Liu was responsible for overall operations and strategy for the company. He also had responsibility forIGN’s global messaging service and AOL’s portals.AOL: Liu was senior vice president and GM, Global Messaging at AOL from January 2008 to December 2009. There he was responsible for developing and managing the company’s global messaging service and portals. During his 2 years at AOL, Liu also served as the Vice President, Corporate Strategy/Business Affairs.quartet health: Liu was President and Chief Operating Officer at Quartet Health from December 2016 to October 2018. His role at Quartet was to develop and lead the company’s healthcare technology initiatives.Sonde Health: Liu is currently President and COO of Sonde Health. He was responsible for overall operations and strategy for the company from August 2010 to December 2016. The company’s most significant investments have been in the area of machine learning and health technology. In particular, Liu was responsible for developing Sonde’s first patent-pending AI- driven platform for personalized health care.

David Liu has a degree inIndustrial Engineering from Purdue University. While at Purdue, David also completed an MBA and a Graduated with Dean’s Honors at Columbia University. David has also held several non-clinical positions at Columbia Business School as an Assistant campus Dean and Assistant Director of Research. He is currently a Associate Professor of Business at Maastricht University in The Netherlands.

There's 70% chance that David Liu is seeking for new opportunities 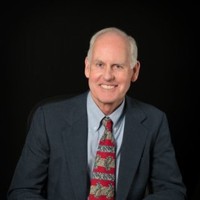 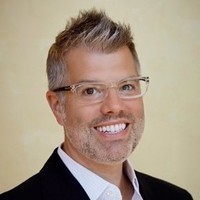 Director Of Sales at Vita Coco 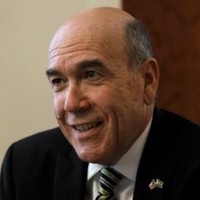 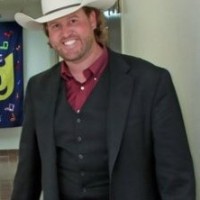 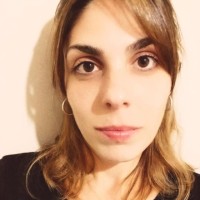 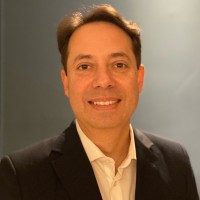 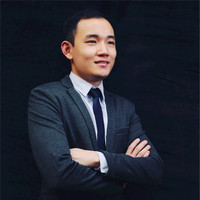 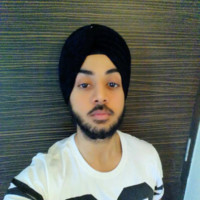 Software Engineer 3 at PayPal at PayPal 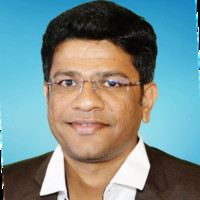 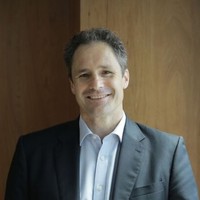 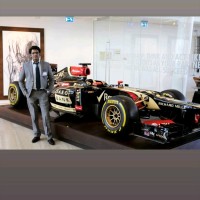 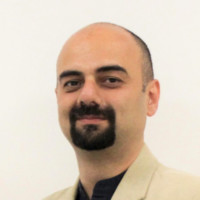 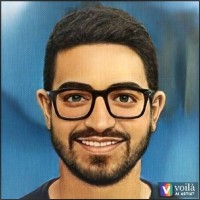 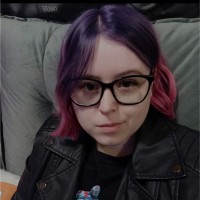