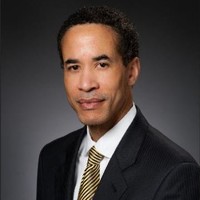 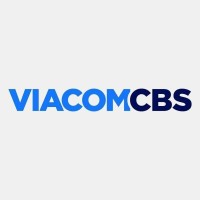 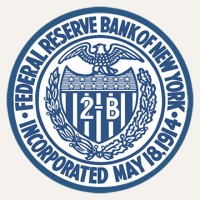 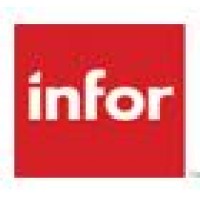 CEO and Chairman Of The Board Of Directors 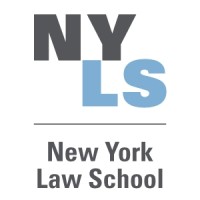 President and Member of Board of Directors 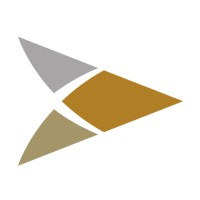 Not the Charles Phillips you were
looking for?

Based on our findings, Charles Phillips is ...

Based on our findings, Charles Phillips is ...

What company does Charles Phillips work for?

What is Charles Phillips's role at American Express | …?

Charles Phillips is Board Member

What is Charles Phillips's Phone Number?

What industry does Charles Phillips work in?

Charles Phillips's professionals skills:Charles Phillips has over 15 years of experience in the technology industry, and has held a variety of positions at various corporations. As a Board of Directors member at New York Law School from March 2002 to May 2017, Phillips played a leading role in developing and implementing the school's technology strategy. In this capacity, Phillips was also responsible for developing and implementing initiatives that increased the school's visibility and sank its teeth into the competitive landscape. Phillips's industry experience and intimate knowledge of the software and technology field served Phillips well in his new role as Vice President Software at BNY Mellon. At ViacomCBS, Phillips chairing the Board of Directors was a powerful role in helping to establish ViacomCBS as a leading media company in the New York City area. Phillips's experience in the information technology field has also procured him a reputation as an expert on the subject. Phillips has also been highly successful in his prior endeavors, having been responsible for developing and implementing policies and adult education programs for the United States Marine Corps. Phillips's experiential skills have played an integral role in his successful campaign to become the President and Member of the Board of Directors at Oracle Corporation. There, Phillips played an ongoing role in developing Oracle Corporation's strategy and tactics, as well as leading the company through unavoidable challenging times. Phillips's interpersonal skills were lauded by his were appreciated by his colleagues at Oracle Corporation, as he was known to be a relentlessness worker and a dedicated team player. Phillips's efforts at Oracle Corporation were praised as meeting or exceeding all expectations, and he was ultimately chosen to succeed his predecessor as President and Member of the Board of Directors. In all of these projects, Phillips displayedexceptional skills in the areas of strategy, productivity, and interpersonal relationships.

There's 73% chance that Charles Phillips is seeking for new opportunities

Human Resources at GL Bajaj Institute of Technology and Management

What I do have are a very particular set of skills... 🇯🇵🇱🇨🇭🇰🇰🇷🇹🇼🇮🇳