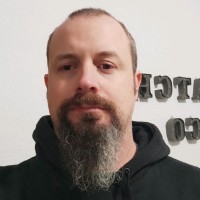 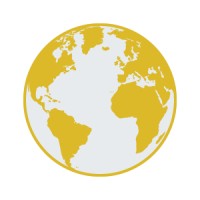 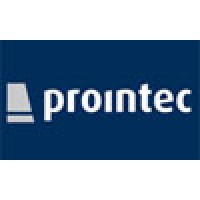 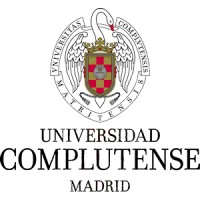 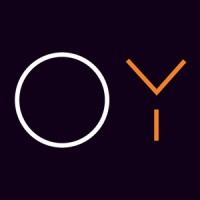 Not the Angel Nieto you were
looking for?

Based on our findings, Angel Nieto is ...

Based on our findings, Angel Nieto is ...

What company does Angel Nieto work for?

What is Angel Nieto's role at Onyze?

What is Angel Nieto's Phone Number?

What industry does Angel Nieto work in?

A. Work Experience at Onyze the First Spanish Crypto-Custody Company:Ángel Nieto is currently the CEO at Onyze, a Spanish crypto-custody company. At Onyze, he is responsible for all aspects of the company’s business, from the development of its product to running the day-to-day operations.Prior to joining Onyze, Nieto was the Founder, CEO, and also the Learning Facilitator and Speaker at its Global Alumni from April 2019 to June 2021. He also served as the Founder and CEO of Onyze since its establishment in 2018.At Kubide, Nieto was the Founder and Manager of its Kubide- AgencyDrive & AgentMile incubator. He also managed the company’s Global player network and supervised the development of its product.On the blockchain side, Nieto is currently the Interim Blockchain CTO at AgentDrive & AgentMile. He alsoserved as thelead development engineer at Bluebottlebiz from September 2013 to December 2018. In this capacity, he led the development of the company’s flagship product, Bluebottle.Prior to that, Nieto was the Partner and CTO of EVENTOSFERA from January 2010 to December 2010. He also worked at Freelance as a CIO / Analista Programador Senior from July 2009 to June 2010. Nieto was also an interim CIO / Analista Programador Senior at Tecknosfera from August 2008 to December 2008. He also worked at Prointec from January 2006 to August 2007.Finally, Nieto is the Founder and Chairman of Kubide. He is responsible for all aspects of the company’s growth, from the development of its products to its social media presence.

What Do You know About Ángel Nieto's Educational Background?Ángel Nieto studied at IEBS in Madrid, where he graduated in 2007 with a degree in Business Administration. Nieto then moved on to Universidad de Murcia, where he earned his B.A. in 2009. Finally, Nieto obtained his M.A. in Business Administration from Universidad Complutense de Madrid in 2013.This past year, Nieto has been working as an Admissions Consultant at IEBS. Nieto has found that his experience and education has helped him become an expert in the admissions process and help Applicants find the best colleges for their needs. Nieto enjoys helping people in the admissions process and looks forward to continue working with the school in the future.

Ángel Nieto has over 10 years of experience in the field of technology and development. In his current role as CEO of Onyze, he has regulatory experience, both in Spain and abroad, in the arena of crypto-assets and banking. For his previous roles at Kubide and Climbspot, he was a learning facilitator and speaker, and a founder and managing director at Kubide. He also has experience in the area of blockchain technology, as interim Blockchain CTO at AgentDrive & AgentMile, and as partner and CTO at bluebottlebiz. Lastly, he has been a Master Teacher at Fundación UNED for eight years.

There's 95% chance that Angel Nieto is seeking for new opportunities

Global IT Projects & Programs at Curvature

CTO / COO at rubiRides at RUBI

Sr. Technical Recruiter - A³ by Airbus (Redefining the future of flight. Come fly with us! Let us take you to the skies) at BYTON