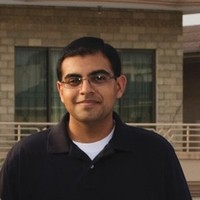 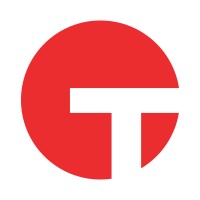 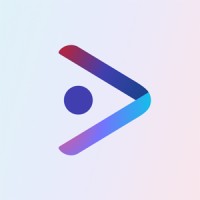 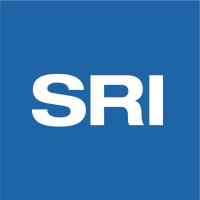 Not the Zubair Chaudary you were
looking for?

Based on our findings, Zubair Chaudary is ...

Based on our findings, Zubair Chaudary is ...

What company does Zubair Chaudary work for?

What is Zubair Chaudary's role at Tanium?

What is Zubair Chaudary's Phone Number?

What industry does Zubair Chaudary work in?

Zubair Chaudary has been working in the video advertising industry for over four years. He has been aSenior Software Engineer at TaniumZubair Chaudary and a Lead Software Engineer at Simulmedia, Inc. Lead Software Engineer at SRI International and Member of the System Software Design and Development group, part of the Product & Services group at SRI International. After working in various back-end server applications and web services contexts, Zubair has developed data translation plugins that support transferring data to/from various formats to internal data representations and storage formats. In his previous roles, Zubair has been responsible for the design, development, and assessment of potential video advertising technologies and operational solutions. He has a degree in Computer Science from I Illinois and is currently a Senior Software Engineer at Tanium.

Zubair Chaudary has been with TaniumZubair Chaudary for 5 years and4 months. He is currently a Senior Software Engineer at Tanium. He has lead Software Engineer at Simulmedia, Inc. from September 2013 to December 2018 and has also been a Software Engineer II at SRI International from June 2010 to September 2013. He has also been a Member of theSystem Software Design and Development group, part of the Product & Services group at SRI. Chaudary has provided back-end server application and web service solutions to support multi-edge processing of real time video and geospatial data. He has also designed and developed solutions to integrate with external systems. He has also designed data translation plug-ins to support transferring of data to/from various formats to internal data representations and storage formats.

Ranked #257 out of 5,135 for Senior Software Engineer in New Jersey

There's 89% chance that Zubair Chaudary is seeking for new opportunities

I build business-critical applications and services for the web. at Skipperi

Business Support at Transport for NSW at Gen-i

Recruiter at The Mill

Founder & CEO at The Muse; Author of "The New Rules of Work" at The Muse