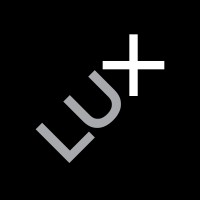 There's 85% chance that Zavain Dar is seeking for new opportunities

Not the Zavain Dar you were
looking for?

Based on our findings, Zavain Dar is ...

Based on our findings, Zavain Dar is ...

What company does Zavain Dar work for?

What is Zavain Dar's role at Lux Capital?

What is Zavain Dar's Phone Number?

What industry does Zavain Dar work in?

Zavain Dar has experience with building and investing in technology companies, investor at Decent in San Francisco Bay Area, investor at CryptoNumerics, advisory board member at Blockstack in Greater New York City Area, angel investor at Tala in Greater Los Angeles Area, moneyball advisor at Philadelphia 76ers from November 2015 to December 2016 (1 year 2 months), mentor at Boost VC from June 2014 to June 2016 (2 years 1 month), co-founder at Fountainhop, Inc. from 2010 to 2011 (1 year), board director at LabGenius in London, United Kingdom, board observer at Runway in Greater New York City Area, partner at Lux Capital in Palo Alto, and investing in and building technology companies.

With over five years of undergraduate education under his belt, Zavain Dar has vast experience working in technological applications. Dar has vast knowledge in the fields of computer science, philosophy, and defense against the dark arts, which has helped him develop strong work readiness skills.Dar is a master of science in theoretical computer science from Stanford University and a master of arts in philosophy and logic from Stanford University. He has also obtained a degree in defense against the dark arts from University of Oxford.After studying at several prestigious universities, Dar has amassed a diverse working experience in various technological applications. In his previous work experience, he has excelled in developing strong work readiness skills.Dar has developed strong skills in programming and hardware engineering, as well as in the fields of software development and system security.This strong work readiness background has helped him develop a deep understanding of various technologies and their various applications. Dar is also highly experienced in managing and developing software, and is highly effective in networking and collaborating with other teams. 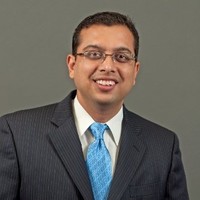 Managing Director at Stout at Stout 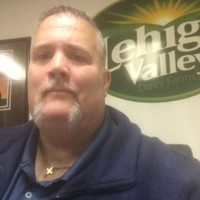 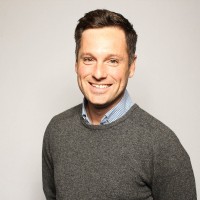 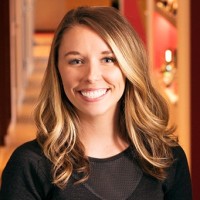 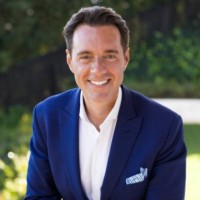 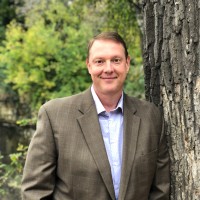 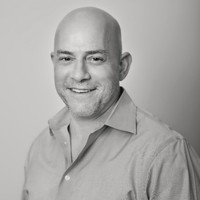 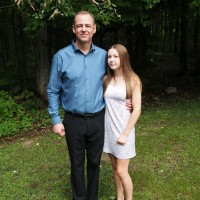 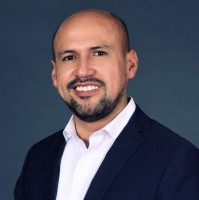 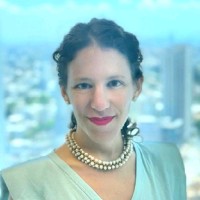 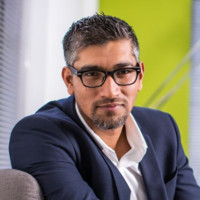 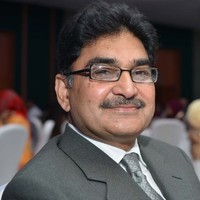 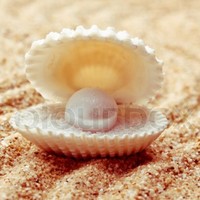