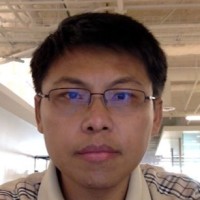 Vice President, Data at Plus, hiring 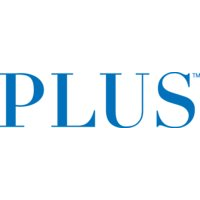 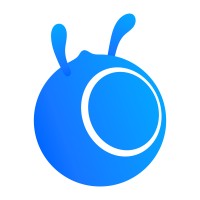 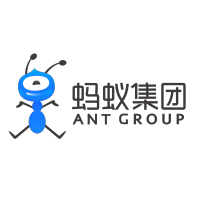 Not the Yefei Peng you were
looking for?

Based on our findings, Yefei Peng is ...

Based on our findings, Yefei Peng is ...

What company does Yefei Peng work for?

Yefei Peng works for Plus

What is Yefei Peng's role at Plus?

What is Yefei Peng's Phone Number?

What industry does Yefei Peng work in?

Yefei Peng has successfully designed, designed, and implemented features for a number of different companies, in various positions. He has also worked on making machine learning technology very efficient and effective across a wide variety of businesses. Peng has a degree in computer science from Stanford University and has been working in the tech industry for many years. He started his career at Google in 2010, where he worked as a technology lead. He then moved to Yahoo in 2006 as a machine learning scientist. There, he was responsible for creating and leading an AI training camp and creating various algorithms and technologies for the company. Peng is currently working as a Senior Director of Engineering at Ant Group, where he is responsible for a highly stable and scalable digital finance platform that serves, manages, and distribute billion level daily views with artificial intelligence built-in. He also oversees the team that creates state of the art machine learning technologies applied to all digital finance business groups, as well as overseeing the development of the digital content ecosystem for content creation, distribution, personalized recommendation, targeted marketing, and etc.

As a senior engineer at Uber, Yefei Peng was responsible for developing the company’s pricing and marketing algorithms, as well as developing the company’s ad inventory and targeting infrastructure. Peng also played a key role in the development of the company’s national advertising campaigns. In addition, Peng also played a leading role in the development of Google Display Network (GDN) ads quality and optimization, as well as developing machine learning models to recommend ads to users.Peng left Uber in January 2019 to become the head of engineering at Google. At Google, Peng is responsible for overseeing all aspects of the company’s digital finance platform, including developing state-of-the-art machine learning technologies used to improve the performance of all its digital finance business groups. Peng is also responsible for spearheading amassive AI training camp that trained over 200 engineers to be AI developers.

There's 91% chance that Yefei Peng is seeking for new opportunities 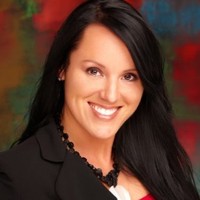 Product Manager 2 at Intuit at Robinhood 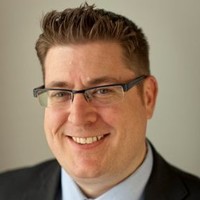 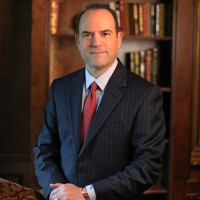 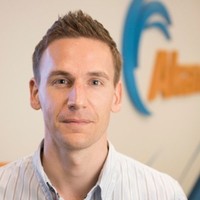 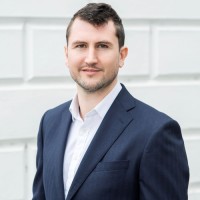 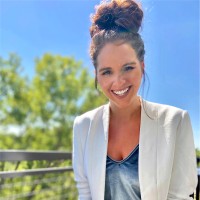 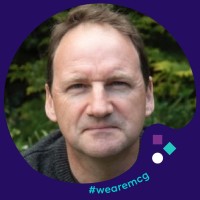 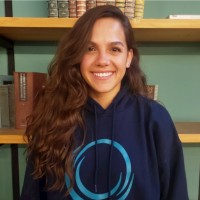 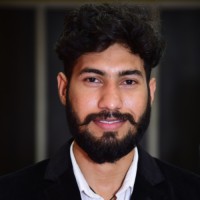 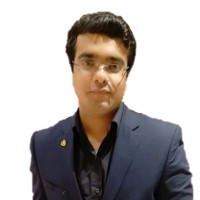 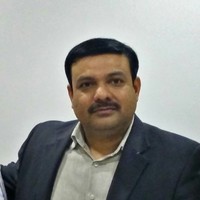 CSCP PMP at Sterling and Wilson 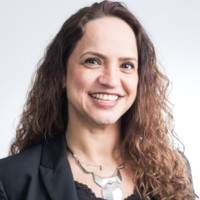 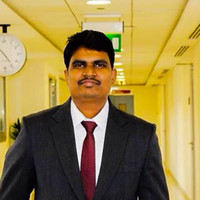 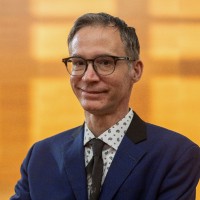 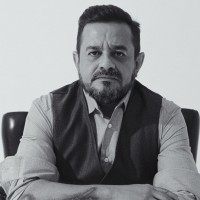 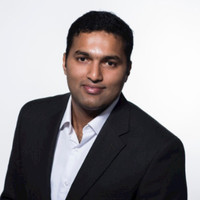 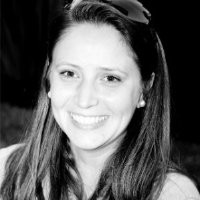 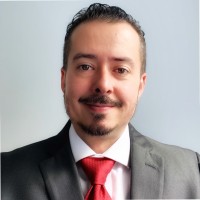