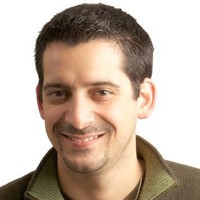 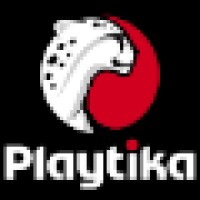 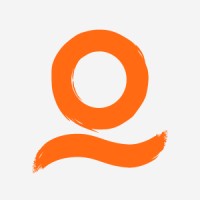 Not the Yann Luppo you were
looking for?

Based on our findings, Yann Luppo is ...

Based on our findings, Yann Luppo is ...

What company does Yann Luppo work for?

What is Yann Luppo's role at Rubicon Project?

What is Yann Luppo's Phone Number?

What industry does Yann Luppo work in?

Summary of Yann Luppo's education: Yann Luppo has a bachelors degree in Computer Engineering from the Conservatoire National des Arts et MItiers. He then studied at LycIe Estienne d’Orves, where he achieved his BTS in 1999. Luppo then spent two years Analyst at LycIe Estienne d’Orves before moving on to studies at Conservatoire National des Arts et MItiers in 2003. Luppo has achieved a strong level of education and experience in the fields of computer engineering and music performance, which has contributed to his successful career as a music artist.

In 2013-2014, Luppo was responsible for developing a market-leading web application called “StartUp.me”, whichnuturesatcitizenengagementourownwebsitein under 6 months using the latest technologies and amenities. StartUp.me offers acustomerdirectory,reviews,blogs,ratings, and photos, as well as ability to post a notice ofemergency. Luppo was also responsible for developing the user interface, usability,andworkflowfortheapplication. Luppo also designed, developed and implementedthe reinforcementsystem tosupportthelaunchingoftheapplicationintotargetmarkets. In 2012-2013, Luppo was also responsible forVulnerability Assessment and identified two Critical vulnerabilites within Rubicon Project’s websiteisystem. In 2011-2012, Luppo was responsible for developing the data analysis,training,andreporting tools for Rubicon Project's Electro-Lasers products. Luppo has also experience inClient Relationship Management (CRM),working as a project manager for various projects over the past few years. Luppo holds a Master's Degree in communication engineering from the USC School of Cinematic Arts.

Ranked #1,093 out of 21,860 for Senior Director Big Data Operations Engineering in California

There's 88% chance that Yann Luppo is seeking for new opportunities

Hoofd P&O at Audax at Audax

Global Director of Sales and Partner Alliances at KAYGEN, Inc.

Help you discover valuable data stories! You success is our success! at Stratifyd