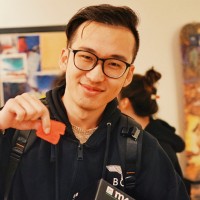 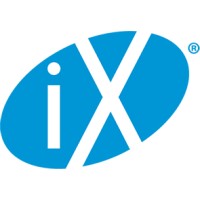 Shandong University of Science and Technology

There's 88% chance that Xuanyi Qi is seeking for new opportunities

Not the Xuanyi Qi you were
looking for?

Based on our findings, Xuanyi Qi is ...

Based on our findings, Xuanyi Qi is ...

What company does Xuanyi Qi work for?

What is Xuanyi Qi's role at Zendesk?

What is Xuanyi Qi's Phone Number?

What industry does Xuanyi Qi work in?

Xuanyi Qi's Educational Background:Xuanyi Qi received her MF Dean's Scholarship from San Jose State University in 2013 and her MS in Computer Science from San Jose State University in 2016. Xuanyi Qi has alsoreceived her BE in Computer Science and Technology from Shandong University of Science and Technology in 2008.Xuanyi Qi's work readiness Ground:Xuanyi Qi is a highly skilled computer scientist and has a strong background in computer science and technology. She is highly motivated and has a strong work ethic, which has lead her to achieve success in her professional field. Xuanyi Qi has a great sense of judgement and has a knack for finding solutions to problems quickly. Xuanyi Qi has a passion for computer science and is committed to continuous learning, which has lead her to achieve her current standing in her field.

Xuanyi Qi is a highly skilled software engineer who has worked on a wide variety of projects, from anti-abuse tools to developing a Shell script for automating the build and release process. Xuanyi Qi also has experience with Ansible, Puppet, and Jenkins.

Director, Strategic Partnerships @ BabyCenter & What to Expect at BabyCenter 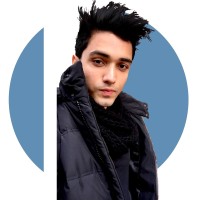 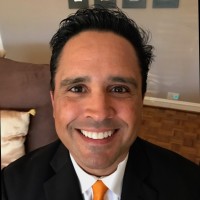 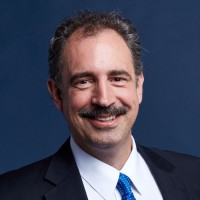 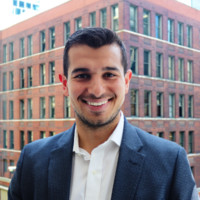 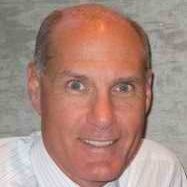 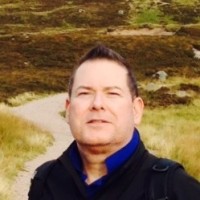 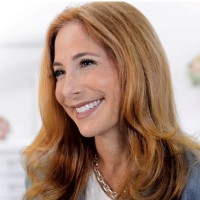 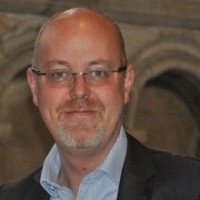 Taking time out...... at Pavers Shoes 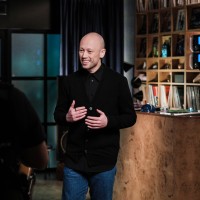 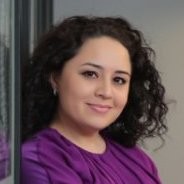 Head of HR at British American Tobacco Uzbekistan at BAT 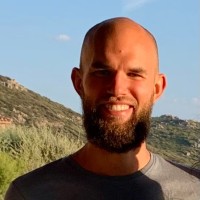 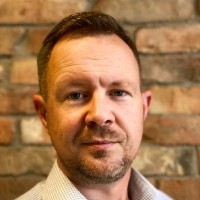 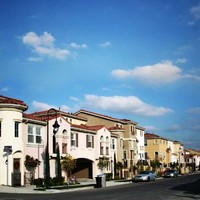 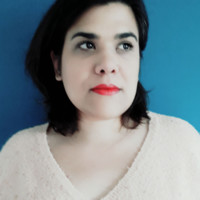 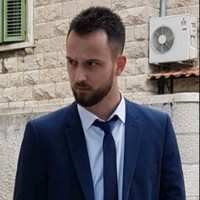 HSO - The Results Company at HSO