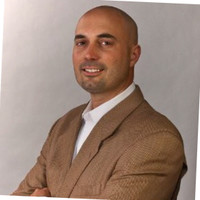 Investor; Board of Directors 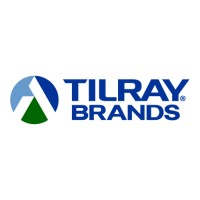 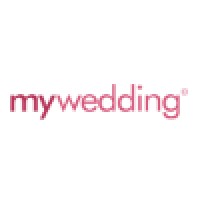 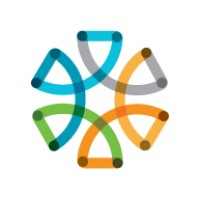 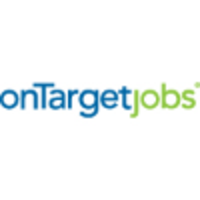 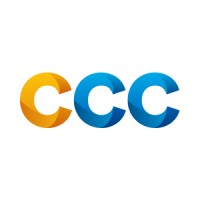 There's 86% chance that Woody Pastorius is seeking for new opportunities

Not the Woody Pastorius you were
looking for?

Based on our findings, Woody Pastorius is ...

Based on our findings, Woody Pastorius is ...

What company does Woody Pastorius work for?

What is Woody Pastorius's Phone Number?

What industry does Woody Pastorius work in?

Woody Pastorius's educational background and work readiness:Based on Woody Pastorius's past education, it can be determined that he has a degree in business from Colorado State University and an MBA from New York Institute of Technology-Old Westbury. He has also previously been studying at Evergreen High School. This demonstrates his work readiness in terms of his level of education and professional experience.

Woody Pastorius has a background in Electrical Engineering, Computer Science, and Economics. Pastorius holds a B.S. in Electrical Engineering turned into a M.S. in Computer Science from the University of Colorado at Boulder in 1992. Pastorius also holds a J.D. from Colorado College in2000.Pastorius started his professional career at The University of Colorado at Boulder in 1992, where he earned his B.S. in Electrical Engineering. In 1995, Pastorius moved to Colorado College, where he earned his J.D. in 2000. Pastorius has since worked at Edward W. Pastorius & Associates from May 1990 to March 1995 (4 years 11 months). From September 2012 to November 2015 (3 years 3 months), he was Board Observer at SpyderLynk. pastorius was then President and COO at Infotrieve from November 2003 to February 2006 (2 years 4 months), in CA, NJ and Germany. From March 1995 to August 1998 (3 years 6 months), he was President and General Manager, First Data Screening Services at First Data Corporation from October 2009 to June 2016 (6 years 9 months). Pastorius was also President and CEO of mywedding.com from October 2009 to June 2016 (6 years 9 months). From December 2008 to October 2009 (11 months), he was President and CEO of Health eCareers. From November 2005 to November 2008 (3 years 1 month), he was CIO and EVP Operations, Thomson Gale at Thomson Reuters. From August 1998 to November 2003 (5 years 4 months), he was Chief Revenue Officer, Tilray Global from March 2018 to November 2020 (2 years 9 months). 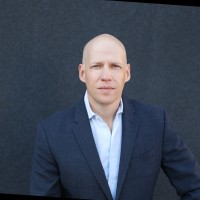 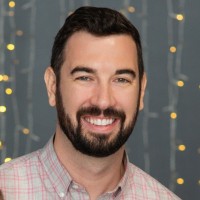 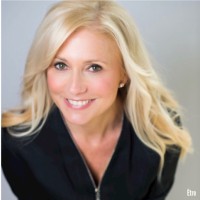 Founder & CEO of Être | Author of new bestseller The Epic Mentor Guide and award-winning Être: Girls, Who Do You Want To Be? | Forbes Next 1000 List | Fast Company World Changing Ideas at HuffPost 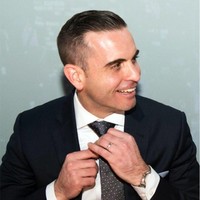 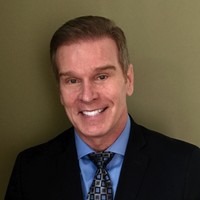 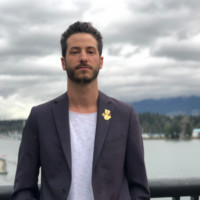 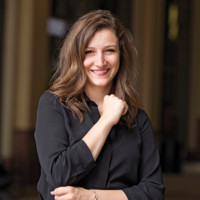 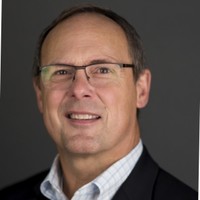 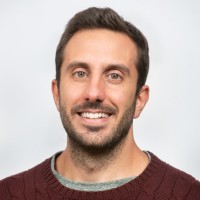 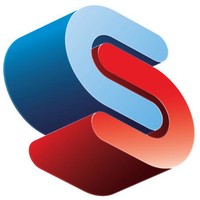 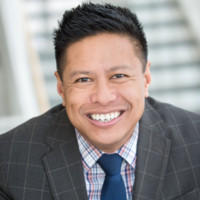