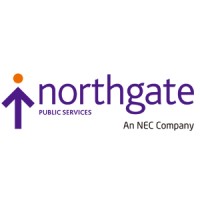 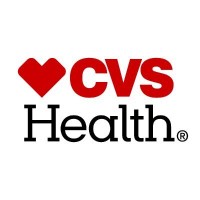 Not the Wojciech Śmietana, BSc. you were
looking for?

What company does Wojciech Śmietana, BSc. work for?

What is Wojciech Śmietana, BSc.'s role at Oquaro Digital Marketing Agency in Belfast?

What industry does Wojciech Śmietana, BSc. work in?

Wojciech Smietana has a BSc from the University of Ulster, where he studied Computer Science. After completing his undergraduate studies, WojciechSmietana worked in a company for three years before switching to a full time study at Belfast Metropolitan College, where he completed his foundation degree in Computer Software Engineering. After completing his foundation degree, WojciechSmietana moved on to continue his education and obtained his MSc from Ulster University in Computer Software Engineering.

NO
Nakeah Cosmetics Of Hollywood