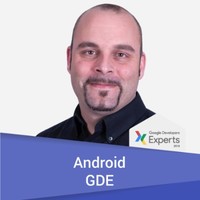 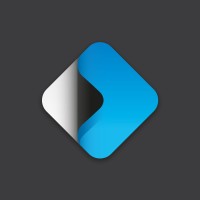 Chamber Of Commerce The Netherlands 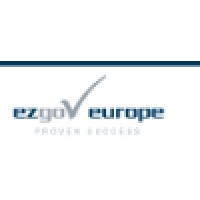 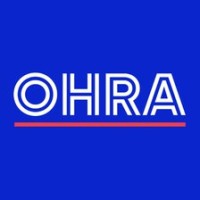 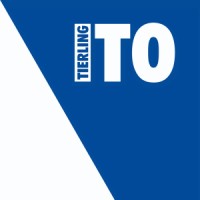 Not the Wiebe Elsinga you were
looking for?

Based on our findings, Wiebe Elsinga is ...

Based on our findings, Wiebe Elsinga is ...

What company does Wiebe Elsinga work for?

What is Wiebe Elsinga's Phone Number?

What industry does Wiebe Elsinga work in?

There's 91% chance that Wiebe Elsinga is seeking for new opportunities

Student at the University of South Carolina 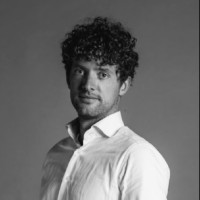 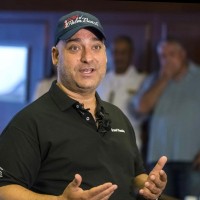 SAP FICO Consultant at Accenture The Netherlands at Signify 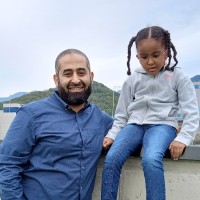 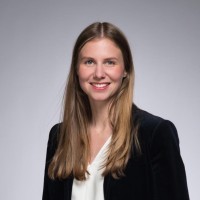 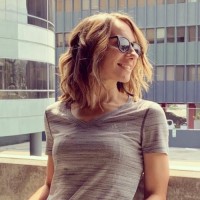 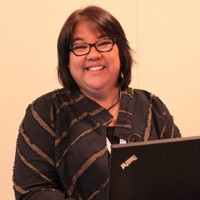 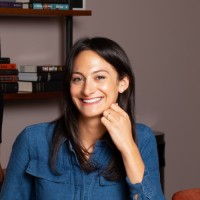 Co-Founder at Hilma at Hilma 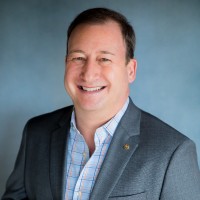 I'm a Brand Strategist, Entrepreneur, Connector & Rotarian who is an outfitter of Analytics Solutions that drive growth! 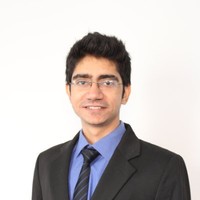 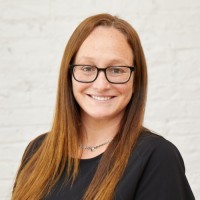 Director - Head of People, Transit, Bikes and Scooters at Lyft at Lyft 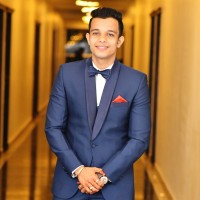 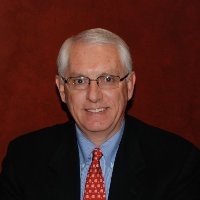 Proven executive at unlocking the full potential of brands, services and enterprises. at Fun Express, A Berkshire Hathaway Company

We are the key that opens the door to your dreams! at HomeKey Mortgage, LLC - NMLS 1924333 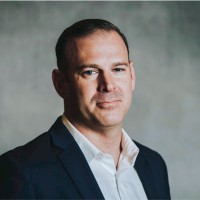 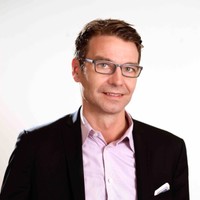 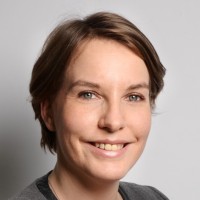 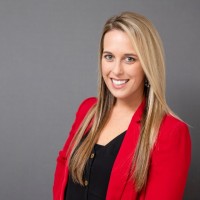