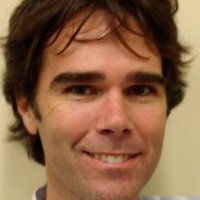 Bachelor's degree, English Language and Literature, General @ Columbia University in the City of New York From 1987 to 1991 Warren John is skilled in: Editorial,

Looking for a different Warren John?