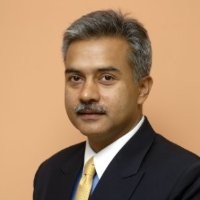 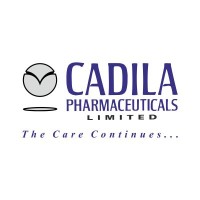 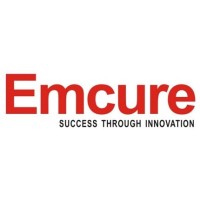 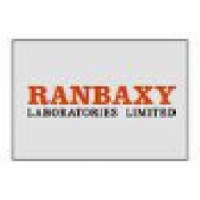 Not the VK SINGH you were
looking for?

What company does VK SINGH work for?

What is VK SINGH's role at Cadila Pharmaceuticals Limited?

What is VK SINGH's Phone Number?

What industry does VK SINGH work in?

Vk Singh has first-hand experience in the Pharmaceutical Industry and currently Holds the position of COO at Cadila Pharmaceuticals Limited, a company in the Pharmaceuticals Industry. In this position, he is responsible for the organization and running of the company. He has a background in technology transfer, sales, regulatory affairs, and pharmaceutics. He has also been CEO at RPG Life Sciences from July 2011 to January 2016, CEO at ETHYPHARM INDIA from November 2007 to June 2011, and CEO at Ranbaxy from January 2000 to January 2007. Additionally, he held the position of President at Emcure Pharmaceuticals Limited from January 2017 to September 2019. In this role, he is responsible for the development and oversight of the company's products.

Vk Singh has a BTechchEMICAL ENGG degree from Indian Institute of Technology, Kanpur from January 1984 to January 1988. After completing his Graduation, he completed an MBA in International Business from Indian Institute of Foreign Trade in 1988. during his academic career, Vk Singh has brought laurels for his accomplishments such as being the recipient of the prestigious distinctions from various academic institutions across the globe. He is immensely qualified to conduct and manage businesses and is Highly committed to his personal and professional goals.

There's 90% chance that VK SINGH is seeking for new opportunities

Tritium President of the Americas at Blink Charging

Be more organised at Apollo Fintech

President at EHS Coaching at CTEH®