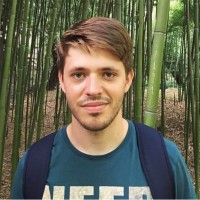 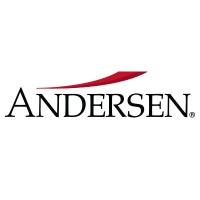 Not the Vitalii Svinchyak you were
looking for?

What company does Vitalii Svinchyak work for?

What is Vitalii Svinchyak's role at Andersen?

What is Vitalii Svinchyak's Phone Number?

What industry does Vitalii Svinchyak work in?

Vitalii Svinchyak has a degree in Computer Science from the Philological University of Ukraine. He first worked as a research scientist at the company Izystudia from January 2010 to January 2014. In that role, he developed and maintained the software development tools used by the company's employees.

Development experiences:Vitalii Svinchyak has worked with a broad range of development tools, including PHP, yii2, JavaScript, AngularJs, jQuery, OOP, CSS, HTML, MySQL, Github, AJAX, Bootstrap, Joomla 3, HTML5, Laravel 5. He has been involved in developing both front-end and back-end applications, and has experience in working with a range of content management systems, from Drupal to Shopify. In his previous positions, he has also worked with Git, OSGi, and SRE culture.

There's 100% chance that Vitalii Svinchyak is seeking for new opportunities

Digital Signage solutions are the future of media broadcast distribution. Wallboard strives to be the industry leader! at WALLBOARD

IT Project Manager at THG