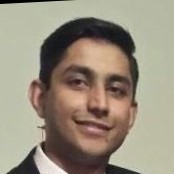 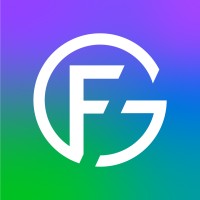 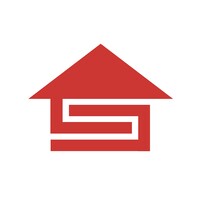 IT Project Manager I 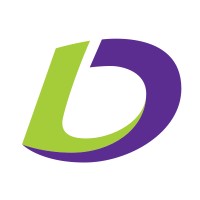 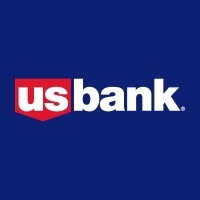 Not the Vikash Shah you were
looking for?

Based on our findings, Vikash Shah is ...

Based on our findings, Vikash Shah is ...

What company does Vikash Shah work for?

What is Vikash Shah's role at First Guaranty Mortgage Corporation®?

Vikash Shah is IT Project Manager

What is Vikash Shah's Phone Number?

What industry does Vikash Shah work in?

Before joining SunTrust, Vikash Shah was a Business Analyst at Supreme Lending, where he was responsible for the design, development, and support oftechnical systems used by the company. He also held a Project Manager position at First Guaranty Mortgage Corporation, where he was responsible for the development, support, and management ofcustomer data collection and analysis projects.Vikash Shah has experience in both project management and sales. He has a strong understanding of how technology can help organizations succeed, and he is well-equipped to manage complex projects. He is also a proficient reader of computer software, hence he can quickly and efficiently navigate through complex software ecosystems.

Vikash Shah's education reflects his passion for serving others through his professional work. Upon completion of his undergraduate studies, Vikash Shah quickly achieved success in the computer/information technology administration and management field. He was highly willing to take the plunge and learn new things, and he has enjoyed developing strong connections with people and organizations. Since he completed his undergraduate studies, Vikash Shah has held various positions in the business and technology fields. He has achieved success in his work, and he is highly capable in leading and managing teams. Vikash Shah's previous positions have prepared him well for his current role, and he is excited to take on the challenge of being the new CEO of a public company.

There's 89% chance that Vikash Shah is seeking for new opportunities