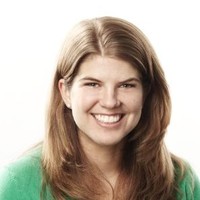 Co-Founder & Board Chair at Girl Develop It 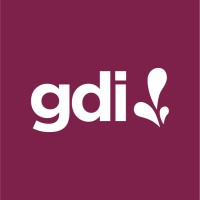 Not the Vanessa Hurst you were
looking for?

Based on our findings, Vanessa Hurst is ...

Based on our findings, Vanessa Hurst is ...

What company does Vanessa Hurst work for?

What is Vanessa Hurst's role at Girl Develop It?

Vanessa Hurst is Co-Founder & Board Chair

What is Vanessa Hurst's Phone Number?

What industry does Vanessa Hurst work in?

Vanessa Hurst has a background in Database Development and Mechanics from the University of Louisville, and also has experience with Business Intelligence and Database Development. She worked as a Database Developer at TMO Global Logistics from 2007 to 2007 and as a Database Technical Evangelist at Etsy from 2007 to 2016. Additionally, from March 2016 to July 2017, Vanessa worked as a Director of Engineering Practice at CodeMontage from November 2012 to February 2016 and as a Founder at Developers for Good from November 2009 to October 2014. Vanessa also has a background in Business Intelligence from TheLadders.com, Capital IQ, and WealthEngine.

Vanessa Hurst has a degree in Database Technology from Northern Illinois University and has over 5 years of industry experience in the Database Development and Analytics industries. She is currently the co-founder and board chair of Girl Develop It where she has worked with startups since 2007. Vanessa is also the director of engineering practice at Etsy where she was responsible for developing the company's engineering strategy from March 2016 to July 2017. In 2015, Vanessa founded CodeMontage which was a non-profit focused on helping developers build great software. Vanessa also has experience as a data & analytics lead at Paperless Post and as a business intelligence developer at TheLadders.com. Lastly, Vanessa is an instructor, Athena Center Leadership Lab & Entrepreneurs in Training at Barnard College.

There's 73% chance that Vanessa Hurst is seeking for new opportunities 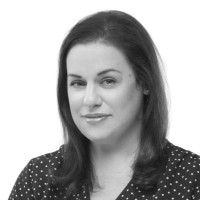 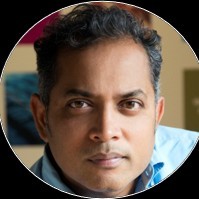 President and Co-Founder of Engagedly, a leader in progressive talent management and development at Engagedly Inc 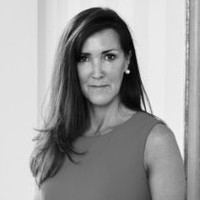 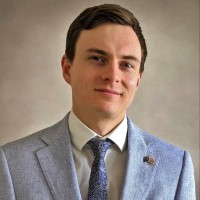 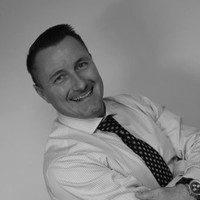 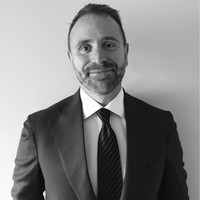 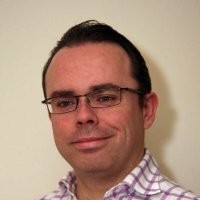 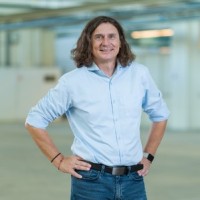 Founder @ CEO at BELLIN at BELLIN 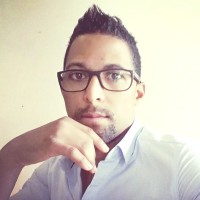 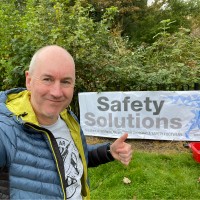 I focus on business creation and digital transformation, both with internal teams and new ventures. 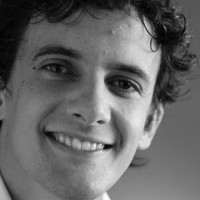 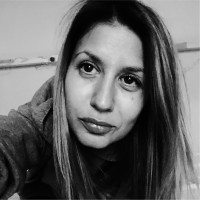 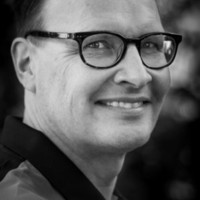 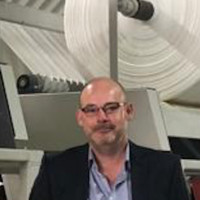