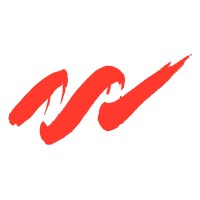 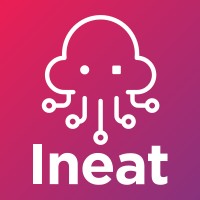 Employee of a cleaning company

Assistant of the Real Estate agent for the Senior Consultant (Intern)

Not the Valentine DE WAELE you were
looking for?

What company does Valentine DE WAELE work for?

What is Valentine DE WAELE's role at AssessFirst?

What industry does Valentine DE WAELE work in?

Valentine De Waele holds a BSc in Science from the University of Roehampton in 2018. She is a law graduate with concentrations in European law, business strategy, and project management. Valentine De Waele hasworkedintheaccount management and business administration fields, with experiences in Marks and Spencer, La Redoute, SIMONE Paris, AssessFirst, and Maltem Consulting Group. Valentine De Waele has also worked as a journalist, writing for both French and English publications. Shespecializesinculturalcoaching,DutchandSpanishspeaking clients,andtextbookwriting. De Waele has also acted as a translator and has worked on a number of French-English translations.

CEO at TAIN at TAIN

REALTOR® at The Keyes Company