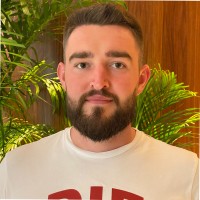 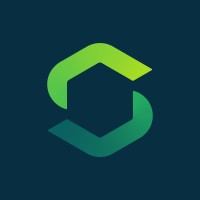 Not the Vadim Sadovskiy you were
looking for?

What company does Vadim Sadovskiy work for?

What is Vadim Sadovskiy's role at Securrency?

What is Vadim Sadovskiy's Phone Number?

What industry does Vadim Sadovskiy work in?

Vadim Sadovskiy is a Russian professional engineer. He has a degree in Radio-Electronic Devices from Kharkov National University of Radioelectronics. He has been working in the Russian military as a QA engineer for some time now. In January 2013, Sadovskiy passed hisexamination and became a sublieutenantcombat use of units armed with medium-range SAM systems and systems of medium range. In January 2010, he graduated from the Kharkov University of Air Force with a Bachelor's degree in Radio-Electronic Devices.

There's 86% chance that Vadim Sadovskiy is seeking for new opportunities

Philanthropy through creativity! at Academy of United States Veterans

Strategic Accounts at Qualia at Qualia

Vice President at RGP at RGP

President and CEO at LL Flooring

Regional Head of Talent and Leadership at Amdocs at Amdocs