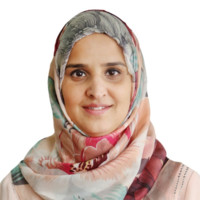 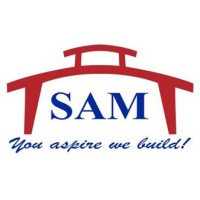 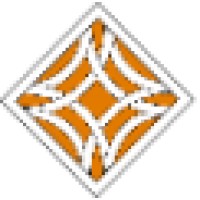 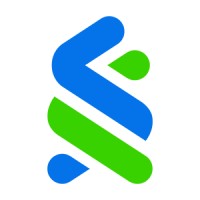 Urfa Bashir has over 10 years of experience in Human Resources. Her most recent role was as Head of Human Resources at Extreme MarineIndustry of Banking which she held from May 2019 to December 2020. Bashir has also worked at Samarco Engineering from January 2007 to January 2008, Standard Chartered Bank from February 2008 to June 2009, Tahira Khanam’s Academy from January 2004 to January 2006 and Sam Building Contracting LLC from May 2019 to December 2020. Bashir holds a B.S. in Business Administration from Arizona State University.

urfa bashir's educational background and current work readiness:Urfa Bashir has a Master of Business Administration (M.B.A.) from the University of Mumbai. She has also cumulatively passed three other prestigious exams- an affirmation of her academic ability. Bashir started her working career as an Ad- Chronicor Software Engineer with a company named Aptech in 2001. Bashir then Joined the company as an Assistant Manager and rose to the position of Manager in 2003. Bashir then became the Major Manager in 2006 and wasashiod to be the Vice President and General Manager of the company in 2009. Bashir then left the company to join the team at Kochi-based startup Cloud9. Bashir took over as the Chief Operating Officer of Cloud9 in January 2017. Bashir held the post of Vice President and General Manager from January 2018 to January 2019. Bashir is currently working as an Assistant Manager at Cloud9. Bashir is also a candidate for the World Bank's Mid- Level Entrepreneurial Trainer program.

US Talent Acquisition Manager at Ferrero at Ferrero

President at HLTH at HLTH

Head of Talent Acquisition at Pax8 at Pax8

IT Projects falling behind? CyberSearch may be your solution! at CyberSearch