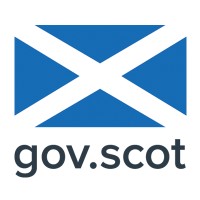 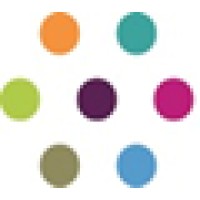 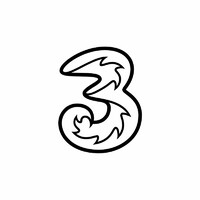 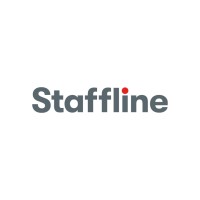 Head of Talent (Director of Recruitment) 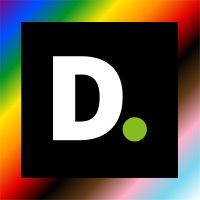 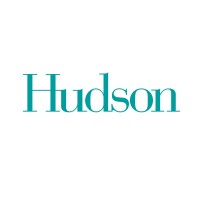 Not the Tony Mccaffery you were
looking for?

Based on our findings, Tony Mccaffery is ...

Based on our findings, Tony Mccaffery is ...

What company does Tony Mccaffery work for?

What is Tony Mccaffery's role at acting cubed?

Tony Mccaffery is Director (on hiatus)

What is Tony Mccaffery's Phone Number?

What industry does Tony Mccaffery work in?

Diversity & TalentExperience in Diversity & Talent oversees and influences how people are hired and deployed to achieve diversity objectives.Tony DipRM has a wealth of experience in diversity and talent management, including consultancy and lead roles in Talent, Diversity & Inclusion, HR and benefit management. He has successfully fostered a culture of diversity and inclusion within his teams, and clients have often been very impressed with his expertise and professional handling of difficult situations.Tony DipRM has a particular interest inHaving a positive impact on people and businesses. He is a skilled policy maker who is able to see the big picture, and he has a keen eye for detail. This is reflected in his ability to develop comprehensive strategy that informed action.Tony DipRM is an excellent communicator, and has a deep understanding of how people work and connect with other people and organizations. He is also excellent at working with teams, and is easy to work with and own.Most importantly, Tony DipRM is a hard-working and creative problem solver. He is able to take complex problems and turn them into achievable goals, quickly and easily. This is a true asset to any team, and is a huge part of his appeal as a CEO or leader.

There's 70% chance that Tony Mccaffery is seeking for new opportunities

A passionate human devoted to identifying possibility through mutual success. | Open to connections and opportunities! | #ONO at CO.STARTERS

Head of Legal, Middle East & India at CHANEL at CHANEL

Helping Enterprises to Secure their Digital transformation at Dynatrace

We train and guide your marketing and sales teams to connect, engage & win deals with target accounts, create a stable demand for your product and accelerate growth.