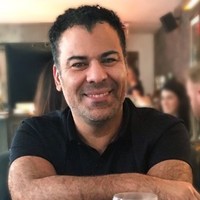 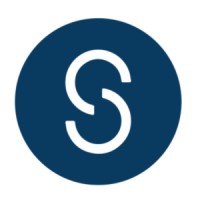 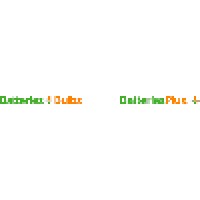 Not the Tony Chahine you were
looking for?

Based on our findings, Tony Chahine is ...

Based on our findings, Tony Chahine is ...

What company does Tony Chahine work for?

What is Tony Chahine's role at Myant?

What is Tony Chahine's Phone Number?

What industry does Tony Chahine work in?

Tony Chahine has experience in several different roles as a CEO or President in various industries, including consumer electronics, mergers and acquisitions, and independent consulting. He most recently held the role of CEO and President at Skiin, a company that specializes in the sale of consumer electronics products. Chahine's previous roles at MyantIndustry of Consumer Electronics, Myant Capital Partners, and Cotton Ginny have all included responsibility for leading and developing the company's business. Before starting Myant Capital Partners, Chahine was the CEO and President at Battery Plus, a company that specializes inalties for batteries. He also has experience in the startup and early stages of business, having founded and launched several companies during his previous eleven years in business.

There's 70% chance that Tony Chahine is seeking for new opportunities

Founder of Rookee at Rookee