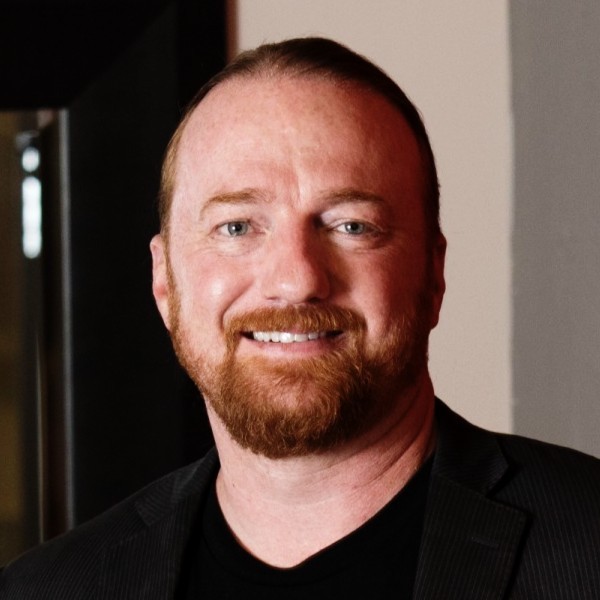 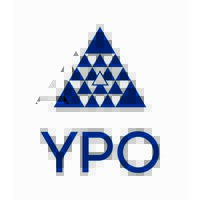 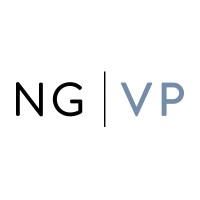 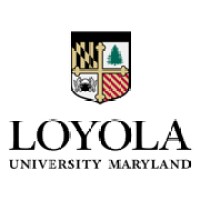 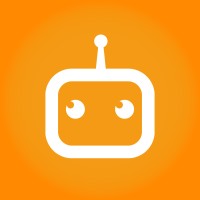 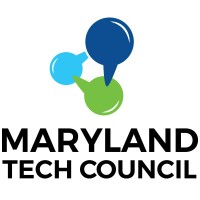 NMTC Board of Directors 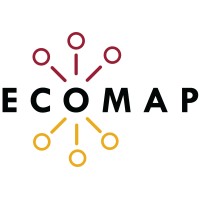 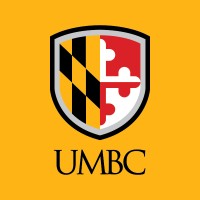 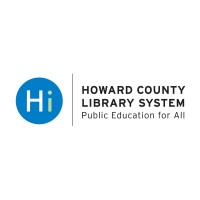 HiTech Board of Advisors 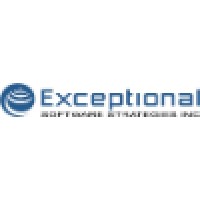 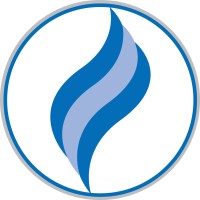 Not the Todd Marks you were
looking for?

Based on our findings, Todd Marks is ...

Based on our findings, Todd Marks is ...

What company does Todd Marks work for?

What is Todd Marks's role at Mindgrub?

What is Todd Marks's Phone Number?

What industry does Todd Marks work in?

Todd Marks is an educator who has been working in the education industry for over 20 years. Marks' education has leaned in the technology sector, with emphasis on education software development and classroom teaching. Marks has a B.S. from Loyola College in Maryland, which he completed in 1994. After graduating from college, Marks worked as a research scientist at IMS Corporation (later part of Microsoft) in1998-2001. Marks then moved to The Johns Hopkins University, where he continued to work as a research scientist until1999. From 1999-2000, Marks served as a teacher at Centennial High School in Maryland. In 2001, Marks relocated to Illinois, where he currently resides.Marks has had a number of varied experiences working in the classroom. He has been lead instructor for problem-based learning software at Cupertino High School in California, and he has also taught laboratory sciences and world history at Illinois Wesleyan University. Marks has also worked as a technologically-savvy desk buddy for school children, and he has been an exhibitor at the recent US Presidential Inauguration. Marks is currently training to become anInstructor of Technology in the Field of Education.

There's 79% chance that Todd Marks is seeking for new opportunities

Narrative NLP/TA Shadow Work... "the stories I tell myself" How You see the World and how the World sees you-Marketing and Branding Consultant. INTERPRETING PERCEPTIONS at eXp Realty

Creative consultancy in the Hospitality and F&B industry. at MixologyArt

Enabling.Infrastructure.Visibility for your ICT resources and facilities at Synaptech Solutions Ltd