Head of Partnerships at France Digitale 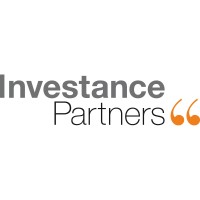 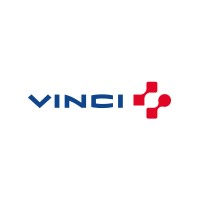 Not the Thibault Naline you were
looking for?

What company does Thibault Naline work for?

What is Thibault Naline's Phone Number?

What industry does Thibault Naline work in?

Thibault Naline's education has emphasis on business Administration, with a primary focus on Management and Marketing. Naline has done two years of college coursework directly related to his businesses administration studies. He completed his education by completing a coursework at the Ecole supérieure de Commerce de Grenoble and then another coursework at CY Tech.

There's 89% chance that Thibault Naline is seeking for new opportunities

Search Partner at SPMB at Betts