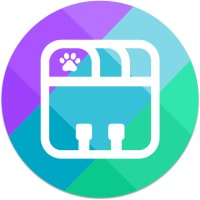 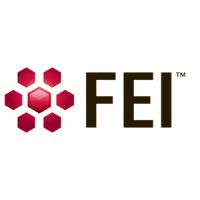 Not the Taylor Cavanah you were
looking for?

Based on our findings, Taylor Cavanah is ...

Based on our findings, Taylor Cavanah is ...

What company does Taylor Cavanah work for?

What is Taylor Cavanah's role at PetDesk?

What is Taylor Cavanah's Phone Number?

What industry does Taylor Cavanah work in?

Taylor Cavanah has a B.S. from Rice University in Mechanical Engineering and a M.S. from Southern Illinois University at Carbondale in Mechanical Engineering. Cavanah has been working in the technology industry since 2000. She started her career at Zyvex Instruments, where she worked on developing nanoprobing products. She then moved on to work at University of Texas at Dallas - Nanotech Institute, where she rebuild an arc-discharge reactor for the fabrication of carbon nanotubes. Next, she worked at Sony America, where she was responsible for developing the future of Sony America. Finally, she worked at DCG Systems, where she was responsible for managing the 18 person division’s P&L. Cavanah has also mentorized entrepreneurs since 2013.

Taylor Cavanah currently holds a Master’s degree in Business Administration from Rice University where she was a research assistant. She previously worked as a research assistant at Zyvex Instruments in Richardson, Texas. In her free time, she enjoys reading, playing video games, and spending time with her family.

There's 78% chance that Taylor Cavanah is seeking for new opportunities 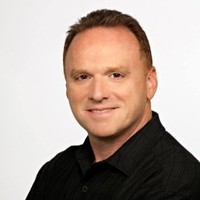 Head of Sales at Directly 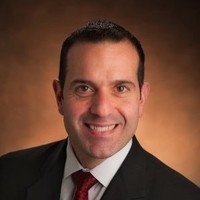 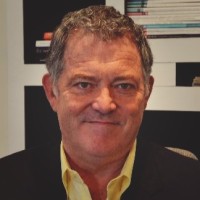 Director of Sales and Business Development at ADP 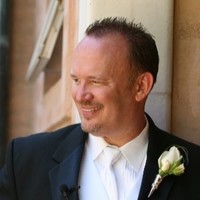 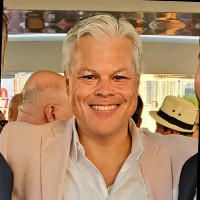 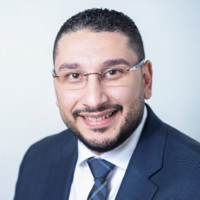 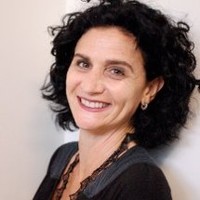 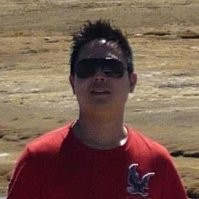 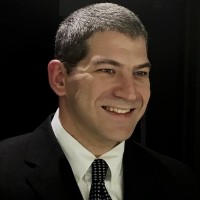 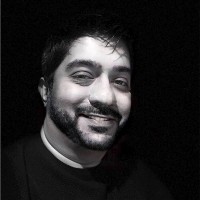 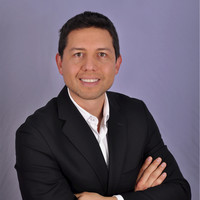 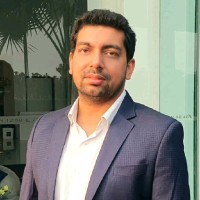 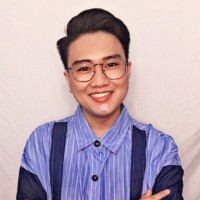 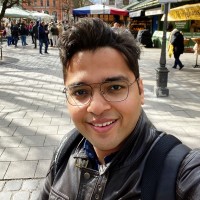 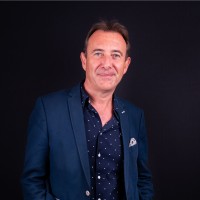