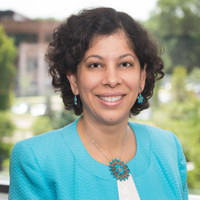 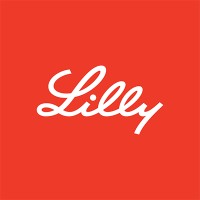 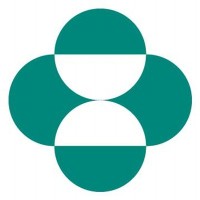 University of Medicine and Dentistry of New Jersey 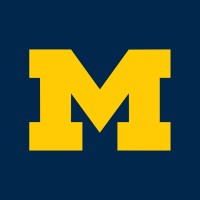 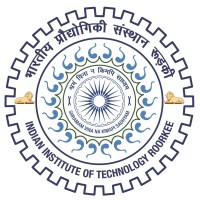 There's 91% chance that Surabhi Sharma is seeking for new opportunities

Not the Surabhi Sharma you were
looking for?

Based on our findings, Surabhi Sharma is ...

Based on our findings, Surabhi Sharma is ...

What company does Surabhi Sharma work for?

What is Surabhi Sharma's role at Mount Sinai School of Medicine?

What is Surabhi Sharma's Phone Number?

What industry does Surabhi Sharma work in?

Comedy actress, scriptwriter and all round ha-ha. Represented by RBM Actors and RBM Comedy at Self- Employed

Looking for Investment at ADAMAS DAC

Lettings Director at THE ROBINSON JACKSON GROUP at Your Move

Vice President at Jacobs at Jacobs

Head of Data Science and Analytics, Driver Growth at Lyft at Lyft