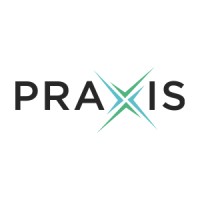 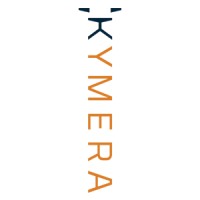 Co-Founder and Head of Business Operations Head of Business Development and Operations

The Wharton School at The University of Pennsylvania

The College of William and Mary

Not the Stuart Chaffee you were
looking for?

Based on our findings, Stuart Chaffee is ...

Based on our findings, Stuart Chaffee is ...

What company does Stuart Chaffee work for?

What is Stuart Chaffee's role at Praxis Precision Medicines, Inc.?

What is Stuart Chaffee's Phone Number?

What industry does Stuart Chaffee work in?

Ranked #148 out of 2,962 for Chief Business Officer, Chief Financial Officer in Massachusetts

There's 93% chance that Stuart Chaffee is seeking for new opportunities 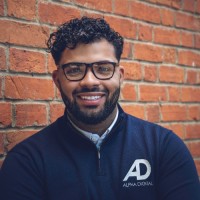 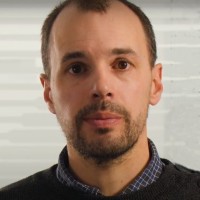 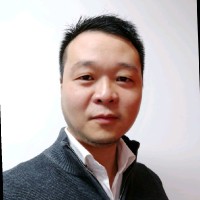 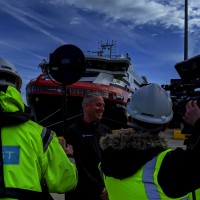 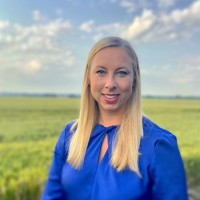 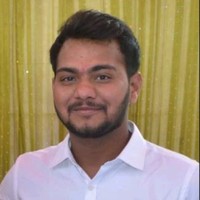 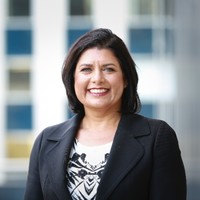 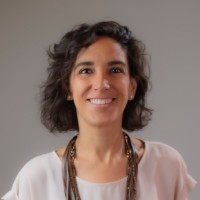 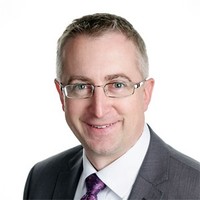 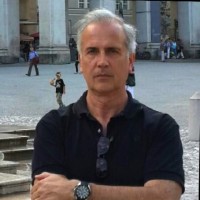 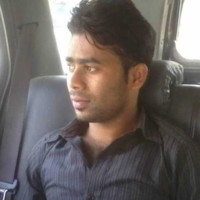 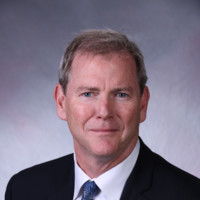 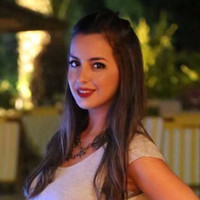 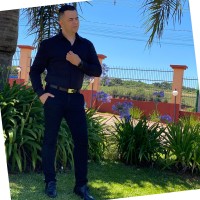 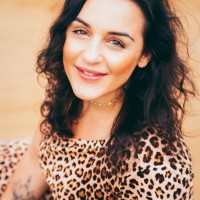 Weight Loss Coach | Creator of the 90 Days to Your Dream Body Mastery Program (Learn How to Tap into The Power of Your Subconscious Mind to Really Take the Pounds OFF Once and for All. Video Below) ⬇️