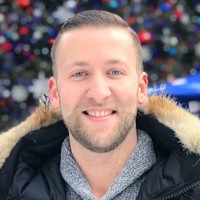 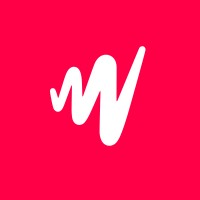 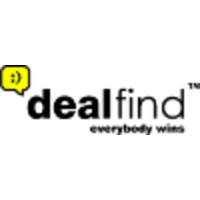 The University of Western Ontario

Not the Stewart Powell you were
looking for?

Based on our findings, Stewart Powell is ...

Based on our findings, Stewart Powell is ...

What company does Stewart Powell work for?

What is Stewart Powell's role at Sysdig?

What is Stewart Powell's Phone Number?

What industry does Stewart Powell work in?

Stewart Powell is currently a Senior Infrastructure Engineer at Sysdig, a company that provides infrastructure and technical help with applications like SaaS and cloud services. Prior to joining Sysdig, Powell was an Infrastructure engineer at Holt Renfrew, a company that provides networks and systems administration services to businesses in Toronto, Canada. At Holt Renfrew, Powell was involved in the day-to-day operations of a complex, converged IP network encompassing a multitude of endpoints across the country.Powell also worked at Oracle for 2 years 11 months, in Toronto, Canada. There, Powell was aSenior Infrastructure Engineer responsible for the day-to-day operations of a large-scale SaaS cloud offering. Powell responded to escalations from the NOC and support groups, and address operational issues at the highest tier. Powell was also a Senior Network Administrator at Holt Renfrew, working in the samerole as Powell at Oracle.Powell also worked at DealFind.com for 11 months, in New York City. There, Powell was a Senior systems administrator for environment supporting up to 400 employees with multiple Linux, Windows and OS X systems. Powell also worked as an escalation point and administrator on call, and collaborated with other business units to increase and augment application RAS.Powell is also an Infrastructure engineer at Sysdig, working as a Senior Infrastructure Engineer responsible for enhancing our application running in Kubernetes with self-healing and stability improvements. Powell has also worked as a Senior DevOps Engineer at JW Player for 2 years 3 months, in New York City. Finally, Powell is a System Administrator at Instaclick, working as a Senior System Administrator for systems running on Linux, Windows, and OS X systems.

Ranked #1,093 out of 21,860 for Senior Infrastructure Engineer in California

There's 90% chance that Stewart Powell is seeking for new opportunities

Invite Hannes to connect at Zopa

Recruitment manager at Flyt at Flyt

CTO and Co-Founder at Juicymo | We create custom mobile and web applications. at Juicymo

Loving your job is the way. at TV Nova

Senior web developer and software designer at IN Solutions s.r.o.