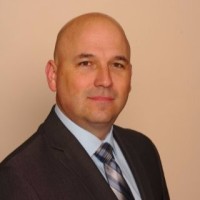 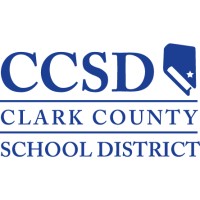 Director of Operations, Western US

Not the Steven Flak you were
looking for?

Based on our findings, Steven Flak is ...

Based on our findings, Steven Flak is ...

What company does Steven Flak work for?

What is Steven Flak's role at Spirit Airlines?

What is Steven Flak's Phone Number?

What industry does Steven Flak work in?

Steven Flak has over 15 years of experience in the Corporate and Executive Recruitment Industries. As a Director of Recruiting at Clark County School District, Steven is responsible for the hiring and onboarding of new employees. He also oversees the recruitment process for both internal and external candidates. He has experience in the field of human resources management, as a Senior Manager Talent Acquisition at Spirit Airlines, and as a National Director of Quality Control for Recruiting at Marine Corps Recruiting. Steven is also a Recruiting Sales and Communication Skills Trainer with the Marine Corps Recruiting Department from 2002 to 2005.

StevenFlak has a B.S. in Business Administration and Management from Excelsior College.

Ranked #86 out of 1,716 for Senior Manager Talent Acquisition in Nevada

There's 85% chance that Steven Flak is seeking for new opportunities

Founder and President of Countdown Entertainment at COUNTDOWN ENTERTAINMENT