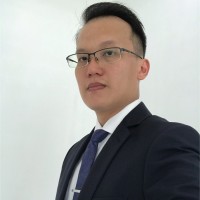 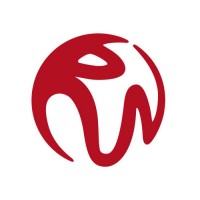 Not the Steven Cheong you were
looking for?

What company does Steven Cheong work for?

What is Steven Cheong's role at Japanese Association Singapore?

What is Steven Cheong's Phone Number?

What industry does Steven Cheong work in?

There's 100% chance that Steven Cheong is seeking for new opportunities 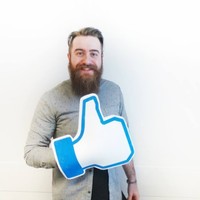 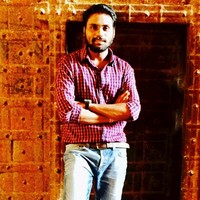 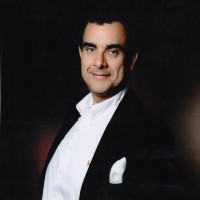 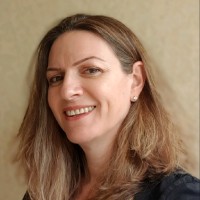 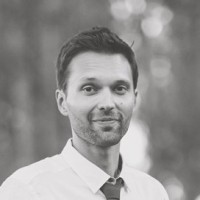 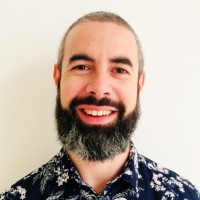 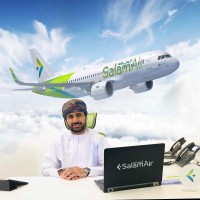 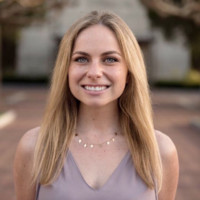 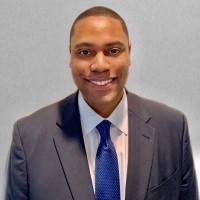 Chief of Public Affairs, U.S. Bureau of Reclamation at U.S. Department of the Interior 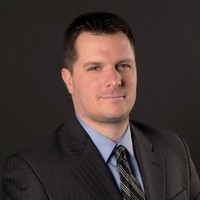 Director of Communications at Brownells, Inc. 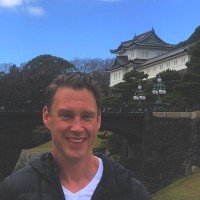 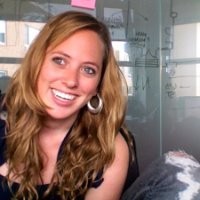 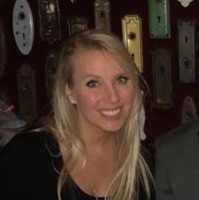 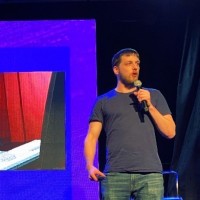 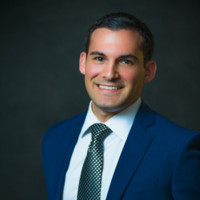 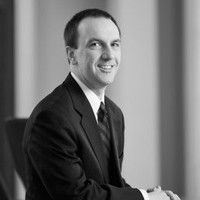 Board of Directors at Rao's Specialty Foods, Inc. at Aimbridge Hospitality

Head of Industry, Media Platforms at Google at VitalTek 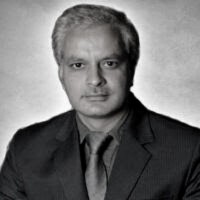 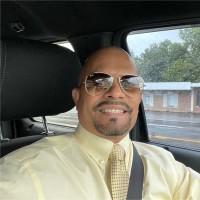