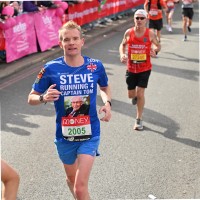 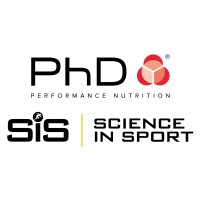 Head of IT Operations 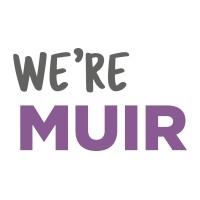 Not the Steve Roberts you were
looking for?

Based on our findings, Steve Roberts is ...

Based on our findings, Steve Roberts is ...

What company does Steve Roberts work for?

What is Steve Roberts's role at Science in Sport?

What is Steve Roberts's Phone Number?

What industry does Steve Roberts work in?

Steve Roberts has a background in Group Technology Director at Science in Sport Industry of Apparel & Fashion. He joined the company as a Group IT Manager in 2006 and held this position until March 2020. Steve Roberts has also worked at Boohoo Group PLC, Cogent Skills and Muir Group Housing Association.

There's 70% chance that Steve Roberts is seeking for new opportunities

HR Transformation leader for scaling up companies at South Pole

Current Chair of the Wellness at Work Initiative for the Global Wellness Institute. Contributing content creator for Chopra Global and Thrive Global. at Chopra Global

Director of Internal Audit Department at Ministry of Justice - UAE

Head of Sales for Northern Europe at Visiotech