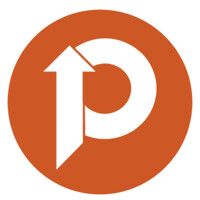 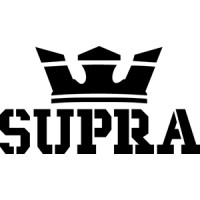 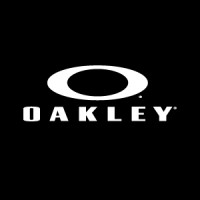 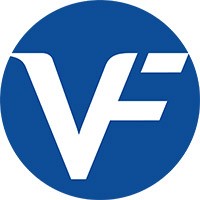 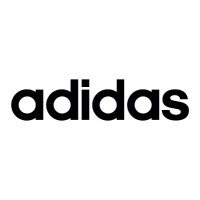 Not the Steve Harden you were
looking for?

Based on our findings, Steve Harden is ...

Based on our findings, Steve Harden is ...

What company does Steve Harden work for?

What is Steve Harden's role at Axion Footwear?

What is Steve Harden's Phone Number?

What industry does Steve Harden work in?

Steve Harden has many years of experience in the apparel and accessory industry, having held various positions including Sales Manager, Sales Manager, Operations Manager, and GM/Brand Manager for various brands. During his time in the industry, he has also invented and piloted a new product concept known as "ONETEAM". He has also been involved in a number of important management roles, including Sr. Director of Sales at Adidas and GM/Brand Manager for several brands.

There's 72% chance that Steve Harden is seeking for new opportunities

I help leaders thrive in disruption as an Executive Coach, Board Director, Author and Speaker at Transformational Leadership

Technology, Transformation and Digital. at Robert Half