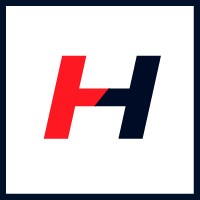 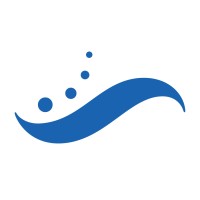 Not the Steve Carver you were
looking for?

Based on our findings, Steve Carver is ...

Based on our findings, Steve Carver is ...

What company does Steve Carver work for?

What is Steve Carver's role at Union Bay Partners?

What is Steve Carver's Phone Number?

What industry does Steve Carver work in?

Steve Carver's Work experiences:Manager of video at Max Video from April 1997 to January 2002 (4 years 10 months).Actor/Editor at Freelance from 1987 to 2002 (15 years).Advisory Board Member at Trafinity in Greater Seattle Area.Sales and Business Development Consultant at Alpine Lake Llc from April 2009 to January 2012 (2 years 10 months).Account Executive at Kibble and Prentice / USI from November 2006 to August 2007 (10 months).Develop relationships with executives to advise and facilitate their risk management strategies.Account Executive at Brown & Brown Insurance from October 2003 to November 2006 (3 years 2 months) in Greater Seattle Area.Account Executive at Xerox from 2002 to 2003 (1 year) in Greater Seattle Area.Agency representative at Advanced Document Systems responsible for sales of connected devices in the downtown Seattle market. Founder & CEO at Home Hub in Greater Seattle Area. Home Hub is a mobile software service designed to help homeowners better understand and manage their home's appliances, HVAC, and other systems. We organize your user manuals, schedule your maintenance tasks, and alert you to recalls around your home.Senior Director of Business Development at PitchBook Data from November 2009 to January 2013 (3 years 3 months) in Greater Seattle Area.Original member of the PitchBook sales team responsible for new business sales of our Software as a Service data platform to private equity, venture capital, investment banks, and other service providers involved in the capital markets industry.Developed the value propositions for private equity and M&A professionals and established PitchBook's original relationships with the major international banks (Goldman Sachs, JP Morgan Chase, Morgan Stanley, Bank of America, HSBC, Deutche Bank, Credit Suisse, UBS, Jefferies, RBC, and Barclay's) middle market boutique advisory firms including William Blair, Lazard, Signal Hill, Stephens, and Headwaters.Built business from sub $500k through $17M.Volunteer Diver at Seattle Aquarium from October 2009 to January 2014 (4 years 4 months).I spend every other Thursday afternoon SCUBA diving in the Seattle Aquarium Dome, feeding the inhabitants, washing the windows, and generally maintaining the exhibit from the inside.The primary function of my role though is talking to the guests about the critters, and the waters they live inaiming to communicate the message of conservation supporting the Aquariums mission: inspiring conservation of our marine environment.Business Development at Baldwin Resource Group from March 2008 to June 2009 (1 year 4 months).Property/Casualty Specialize in Executive Risk and Professional Liability. Partner at Union Bay Partners in Greater Seattle Area. Union Bay Partners is a diversified private equity firm investing in seed stage companies and lower middle market operating businesses. Our portfolio includes:DollyFresh ChalkGuardian UVDeduceSparkToroTomorrowPossible FinancePollyTurboPatentRoutable / WarrenRecurve / Open Energy EfficiencyComet MLSil

Steve Carver's education lays the foundation for his current work readiness. After studying at Gulliver Prep, he worked in acting before landing a job at New York University. He has since got his F.A.A. in Acting from New York University. Steve Carver has a background in comedy and education, so he is particularly well-equipped to take on any role he might take on in the future. He has strong skills in communication and team work, which is essential in any business or office.

There's 94% chance that Steve Carver is seeking for new opportunities 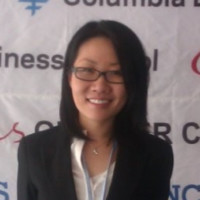 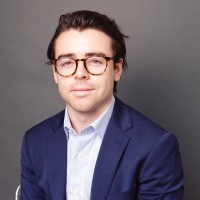 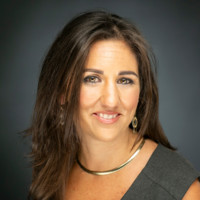 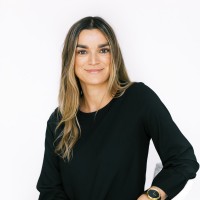 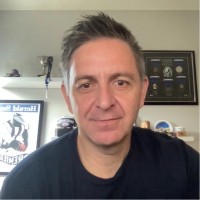 Managing Director, Asia Pacific at Udemy for Business at Udemy 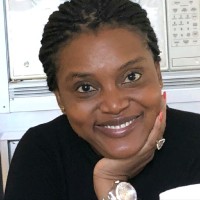 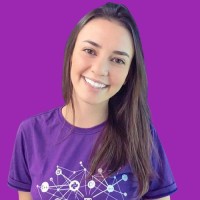 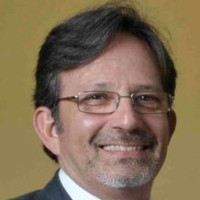 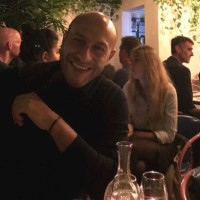 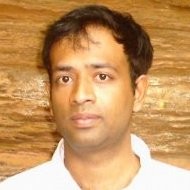 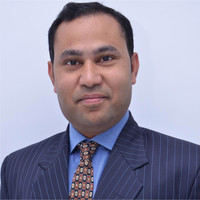 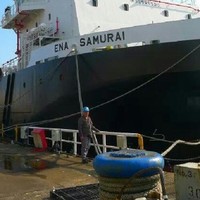 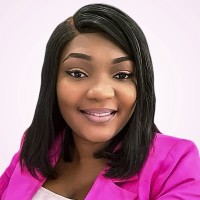 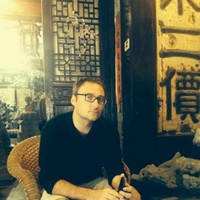 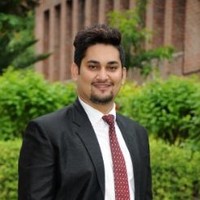