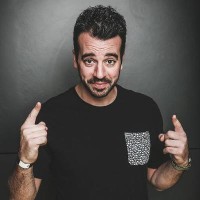 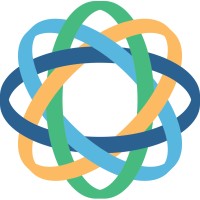 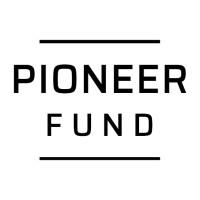 Not the Steli Efti you were
looking for?

Based on our findings, Steli Efti is ...

Based on our findings, Steli Efti is ...

What company does Steli Efti work for?

What is Steli Efti's role at Close?

What is Steli Efti's Phone Number?

What industry does Steli Efti work in?

Steli Efti has over 10 years of experience in sales and business operations. Efti co-founded Close in 2013 and is the current CEO ofClose.com. Close is a sales communication platform that helps companies close more deals faster. Close is a 100% Readable, Built-in Calling CRM. closed more than $500M in deals in just 1 year.

Steli Efti's education has been based primarily in the Republic of Macedonia, and has involved studying at leading institutes of learning such as Y Combinator, John F Kennedy, and the Technical University of Macedonia. Despite this, Steli Efti has shown himself to be extremely capable in many different areas of work readiness, having demoed his skills in areas such as software engineering, customer service, and product management.Steli Efti is originally from the Republic of Macedonia, and has resided in the United States for the majority of his life. He has originally been based in Palo Alto, California, but has since moved to New York City. He currently resides in the Crown Heights area of Brooklyn.Steli Efti is a native of the Republic of Macedonia, and has spent most of his life there.Born in 1993, Steli Efti began his education at the Republic of Macedonia's top school, the Technical University of Macedonia. After attending the school for five years, he then proceeded to study at the world-renowned Y Combinator startup accelerator, where he worked for two years.Steli Efti then moved on to work on a software development project for a customer service organization. Once he had successfully completed the project, he then moved on to work for a product management organization. During his time with these organizations, Steli Efti was able to show himself to be a very capable CEO and productmanager.Despite his international background, Steli Efti is highly competent in English. He is also able to operate effectively in a global environment.

There's 79% chance that Steli Efti is seeking for new opportunities

Test Developer at QlikTech at Qlik

Head of Analytics and Attribution, Technology-Telecom at Google at Google