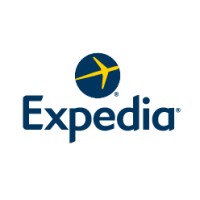 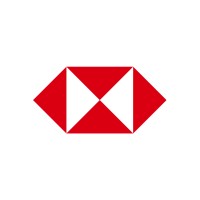 There's 93% chance that Srividya J is seeking for new opportunities

Not the Srividya J you were
looking for?

Based on our findings, Srividya J is ...

Based on our findings, Srividya J is ...

What company does Srividya J work for?

What is Srividya J's Phone Number?

What industry does Srividya J work in?

Software Engineer, via Adecco at Google. at Google

Programmatic Media Buyer at IMM at IMM - Right Ideas. Real Results. All In.

Product at Bird | ex-Uber at Bird

CEO and Co-Founder at FrostByte Video at Independent Contractor

Assurance Manager at EY at EY

Director of Product Management at ARTA Shipping, Inc. at 1stdibs.com