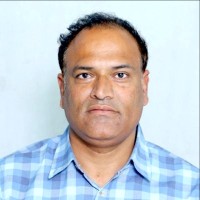 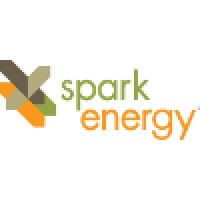 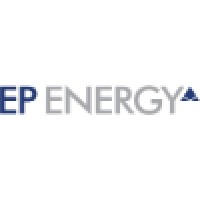 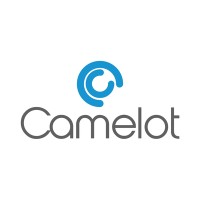 Not the Srikanth Pothineni you were
looking for?

Based on our findings, Srikanth Pothineni is ...

Based on our findings, Srikanth Pothineni is ...

What company does Srikanth Pothineni work for?

What is Srikanth Pothineni's role at JPMorgan Chase & Co.?

What is Srikanth Pothineni's Phone Number?

What industry does Srikanth Pothineni work in?

Srikanth Pothineni has over 8 years of experience in software engineering, specifically in the areas of Full Stack web development, React, RPA, and DevOps. He has worked at both in-house and external organizations, and has had experience working with various frameworks and technologies. He is currently a Lead Angular Developer at JPMorgan Chase & Co., where he leads the development of new APIs and software processes. He has also been a contributing member of the development team at REACT and WEB API, both at the full stack and object-oriented level. He is a self-taught developer, and has relied mainly on online resources and tutorials to learn his skills. He has a degree in computer science and engineering from Bangalore, India.

Ranked #702 out of 14,049 for Lead Fullstack & Robotic Process Automation(RPA) Developer in Texas

There's 100% chance that Srikanth Pothineni is seeking for new opportunities

Senior Architect at Apple at Apple

Experiences: Soft Skills developed through aiding the internal and external customers successfully. Hard skills gained through experiences and education in Information Technology, Insurance, or Retail at The Betesh Group