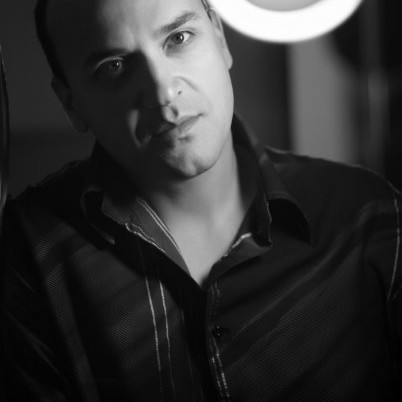 Editor In Chief at Newmoney.gr

Not the Spiros Serafeim you were
looking for?

What company does Spiros Serafeim work for?

Spiros Serafeim is Editor In Chief

What is Spiros Serafeim's Phone Number?

What industry does Spiros Serafeim work in?

Spiros Serafeim has more than 10 years of journalistic experience. He has worked as a journalist at two leading newspapers, The Times of London and The Financial Times, where he served as the Global Social Media Manager and the Editor-in-Chief of The Times of London's Online Portfolio. He also worked as the Senior Social Media Manager at E Nomine and as a News Editor at RVZ Radio, where he was responsible for all aspects of radio production. Serafeim is also a seasoned writer, having written for a range of online publications, including eone.gr, Protagon.gr, and Join Radio. He has also written for a number of small newspapers and magazines across Greece, serving as the Editorial Director for several of them.

Spiros Serafeim has a degree in Political Science from the Aristotle University of Thessaloniki. He has also completed a Diploma in Business Administration from the Academy of Management, Greece.

There's 94% chance that Spiros Serafeim is seeking for new opportunities