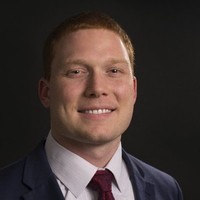 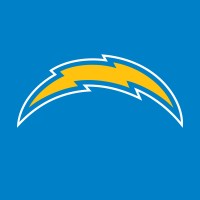 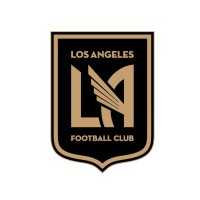 Director of Ticket Sales and Service Manager of Inside Sales & Organizational Recruiting 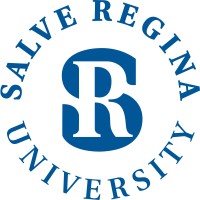 Not the Spencer Ambrosius you were
looking for?

Based on our findings, Spencer Ambrosius is ...

Based on our findings, Spencer Ambrosius is ...

What company does Spencer Ambrosius work for?

What is Spencer Ambrosius's role at Detroit Red Wings?

What is Spencer Ambrosius's Phone Number?

What industry does Spencer Ambrosius work in?

From May 2011 to August 2011, Spencer Ambrosius served as Purchasing Assistant at The Hotel Viking in Traverse City, Michigan. From August 2011 to May 2009, he was Marketing Intern at Traverse City Chamber of Commerce in Traverse City, Michigan. He also held positions at General Manager, Legends at Los Angeles Chargers (April 2018 to May 2019) and Vice President, Ticket Sales & Service at Detroit Red Wings (October 2017 to April 2018). From September 2015 to October 2017, Spencer Ambrosius was Manager of Sales at Los Angeles Football Club (LAFC). From September 2014 to September 2015, he was Manager of Inside Sales and Organizational Recruiting at Cleveland Cavaliers. From October 2012 to April 2013, he was Account Executive, New Business at Atlanta Hawks. From June 2012 to October 2012, he was Ticket Sales Representative at Atlanta Hawks. From January 2012 to May 2009, he was Marketing Intern at Newport Gulls.

There's 94% chance that Spencer Ambrosius is seeking for new opportunities

Ready to make a difference at Amazon? Join me today! at ThoughtSpot