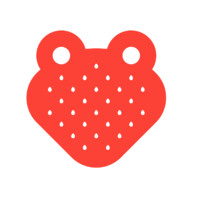 Not the Sophie Kelly you were
looking for?

Based on our findings, Sophie Kelly is ...

Based on our findings, Sophie Kelly is ...

What company does Sophie Kelly work for?

What is Sophie Kelly's role at Diageo?

What is Sophie Kelly's Phone Number?

What industry does Sophie Kelly work in?

Sophie was born in Adelaide, South Australia and has lived in Sydney, Australia since she was 8 years old. Starting her career at The Sun Herald in Sydney in 1991, she worked as a media planner and buyer before becoming a senior business director at Leo Burnett in 2003. From there, she moved to JWT in New York City as a global brand development consultant. Sophie is also a co-founder of StrawberryFrog, a creative agency specializing in digital services and products for small businesses.

Sophie Kelly has over 5 years of experience as a global brand innovation consultant and manage the worldwide Diageo business in 37+ markets. In her previous roles at JWT in New York City, Sophie rose to the position of Group Media Director where she managed the worldwide Diageo business. She has a diverse background in marketing and technology, having served as Senior Business Director at Leo Burnett in Sydney, Australia from January 1993 to December 1998. During her time there, Sophie also worked on projects for P&G Australia, United Airlines, Woolworths Supermarkets, Reebok, and Gatorade. Sophie’s notable achievements in this role include taking Smirnoff to the No. 1 Spirits brand in value and volume worldwide, and successfully launching the award-winning ‘Sincerely Yours’ campaign. As a global brand innovation consultant, Sophie has also worked on projects for hotel brands such as Marriott and Hilton, as well as candy and beverage brands such as Coca Cola and Pepsi.

Ranked #691 out of 13,825 for Sr. Vice President of North American Whiskeys Portfolio in New York

There's 87% chance that Sophie Kelly is seeking for new opportunities 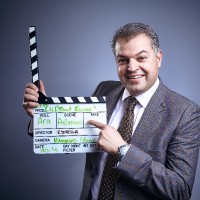 Director, Risk and Compliance at Google Cloud at Google 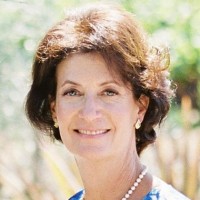 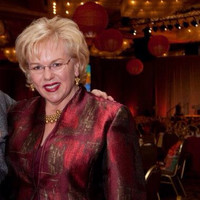 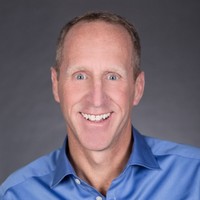 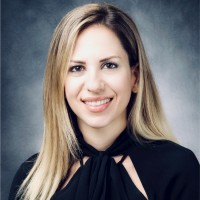 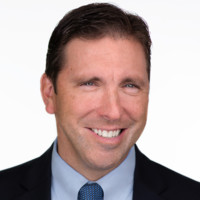 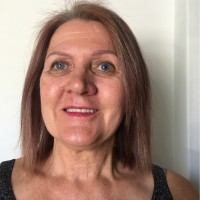 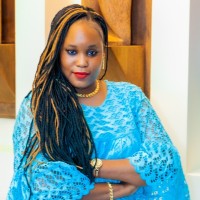 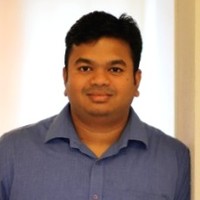 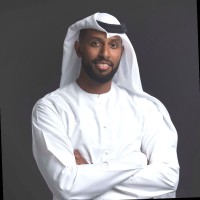 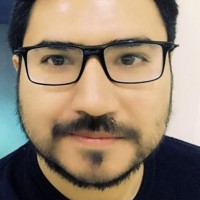 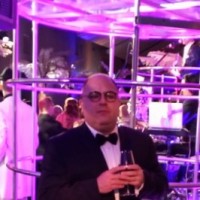 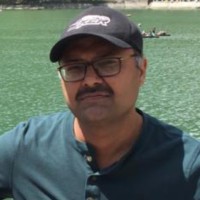 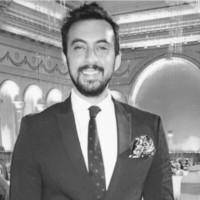