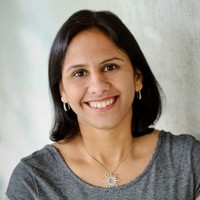 There's 97% chance that Smita Ojha is seeking for new opportunities

Not the Smita Ojha you were
looking for?

Based on our findings, Smita Ojha is ...

Based on our findings, Smita Ojha is ...

What company does Smita Ojha work for?

What is Smita Ojha's role at ECS Inc?

What is Smita Ojha's Phone Number?

What industry does Smita Ojha work in?

Smita Ojha has 7 years of experience in engineering, 5 of which were spent at Microsoft as a developer. With experience in both software development and infrastructure management, she brings an extensive understanding of how devices and systems Reliability Engineering and Capacity Planning are crucial to the success of any organization. She is currently a Senior Development Lead for Microsoft Office 365 at Microsoft from May 2009 to December 2012 and led the team of six-eight developers to develop O365 Suite Experience for medium and large businesses.Smita has a degree in engineering from the Indian Institute of Technology (IIT), Mumbai. After graduating, she worked as a software engineer at IBM Almaden Research Center (April 2001-July 2001). While at IBM, she developed and deployed web services for DB2 to provide reliable data access to web applications in XML format. While at IBM, she also explored various algorithms for computation and querying of data cubes. Additionally, she recommended the “Pipe Hash” algorithm for their commercial data warehousing product ECSD Tool, which resulted in a 20% performance improvement for the product.After a two-year hiatus from work, she moved to Microsoft in September 2014 to join the Caching Infrastructure team of 33 engineers who serves the social graph for 1.12B monthly active users and 5B/sec queries to TAO (#1) cache. Her key accomplishment within this team was Forming the Data Insights team from scratch and delivering on the vision by agile execution and collaborating with various groups across Microsoft.Aside from her work at Microsoft, Siritta has also provided keynote presentations and conducted webinars on various topics related to reliability and capacity planning. She has also been appointed as one of the reviewers for the next ISO/IEC 27110: Reliability and Capacity Planning International Standard. In addition, she is also a reviewer for the next version of the IEEE Std 405: San Francisco bay waterfront disaster recovery (SBDRV) software.

Smita Ojha is an educator with a background in Computer Science and Master of Science in Computer Science from the Georgia Institute of Technology and an Australian Institute of Technology, Hobart. Ojha currently teaches at a school in Mumbai, India. She was previously an Assistant Professor at Indian Institute of Technology, Bombay and also a Research Fellow at Purdue University.Ojha has been teaching since 2002, working with students of all ages. She has taught at a school for Girls in Mumbai and is currently a Research Fellow at Purdue University. Additionally, she is an expert in computer-supported learning and has extensively consulted with schools on this topic.Ojha has been published in many journals and has presented her research at international conferences. Ojha is an Assistant Professor of Electrical and Computer Engineering at Purdue University and is also an Expert in Computer-Supported Learning appearing as a contributing author to a book on the subject.

I am currently a Senior Development Lead for Office 365 at Microsoft from May 2009 to December 2012 (3 years 8 months). Led the team of 6-8 developers to develop O365 Suite Experience for medium and large businesses. The key features under my team ownersip included: User and Group Management, creating support tickets, partner portal and monitoring service for Office 365. software engineering intern at ibm almaden research center from April 2001 to July 2001 (4 months). Developed and deployed web services for DB2 to provide reliable data access to web applications in XML format. The web services were based on open standards such as SOAP, XML, HTTP. Research Consultant at ECS Inc from August 2000 to April 2001 (9 months). Explored various algorithms for computation and querying of data cubes. Recommended the “Pipe Hash” algorithm for their commercial data warehousing product ECSD Tool. Implementation of this algorithm radically improved the performance of this product. Engineering Manager at Facebook from September 2014 to December 2016 (2 years 4 months) in Menlo Park. Led the Caching Infrastructure team of 33 engineers which serves the social graph for 1.12B (#2)monthly active users and 5B/sec (#3) queries to TAO (#1) cache for Facebook. This team serves most of the queries that are used in rendering Facebook’s website and its mobile apps.Facebook relies social graph cache to be scalable and efficient, and to simultaneously balance high availability and the flexibility needed to support Facebook’s agile development ethos.#1:https://www.facebook.com/notes/facebook-engineering/tao-the-power-of-the-graph/10151525983993920#2: http://newsroom.fb.com/company-info/#3: https://code.facebook.com/posts/296442737213493/introducing-mcrouter-a-memcached-protocol-router-for-scaling-memcached-deployments/. Principal Engineering Manager, Microsoft Office 365 at Microsoft from December 2012 to September 2014 (1 year 10 months) in Greater Seattle Area. Led the Data Insights team for real time service telemetry for Office 365. Had important impact to the 1.5 M tenants in Office 365, which is the fastest Microsoft business to a $1B in revenue. Formed the team Data Insights in Office 365 from scratch – brought it from 0 to 18 engineers.Defined the vision for the new team. Architected Data Insights pipeline which is highly purposed to process, aggregate and applymachine learning over massive quantities of data in real time. Delivered on the vision by agile execution and collaborating with various groups at Microsoft. Evangelized the work inside and outside Microsoft. Presented the work at Grace HopperConference 2013. Received recognition by various senior execs at Microsoft.Software Design Engineer II / Senior Development Lead in Office Live at Microsoft from June 2006 to April 2009 (2 years 11 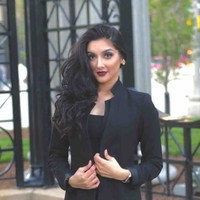 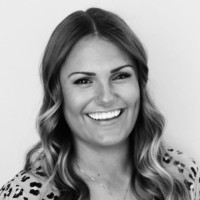 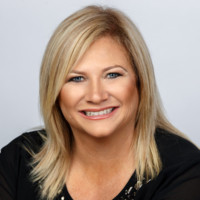 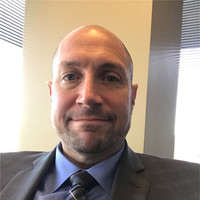 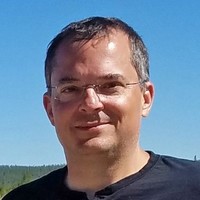 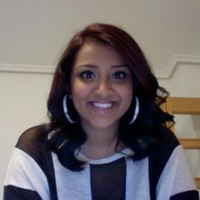 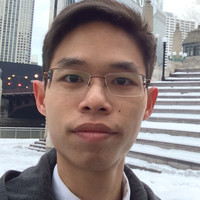 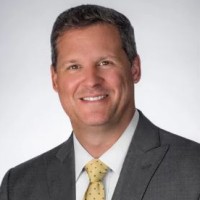 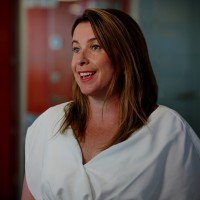 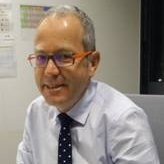 CTO Creative and Production Technologies at WPP at WPP 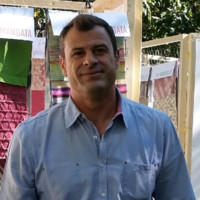 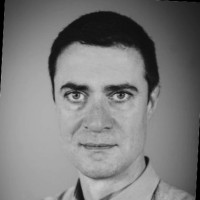 Head of Project Management. Renewable and carbon-neutral hydrogen industrial assets and infrastructures as part of Energy Transition. at ENGIE 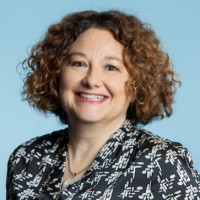 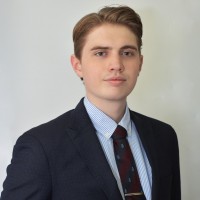 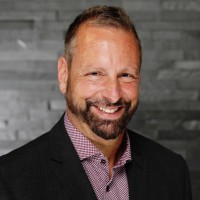 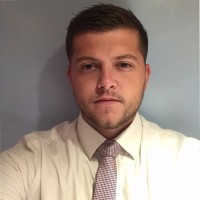 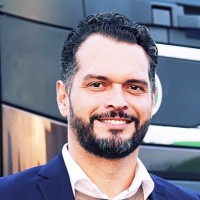 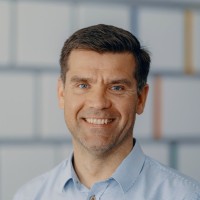 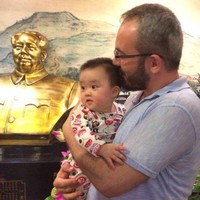 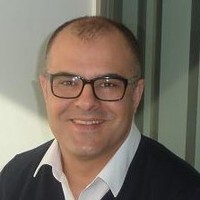 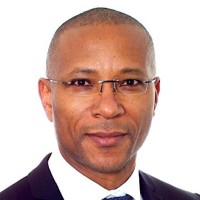 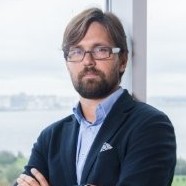