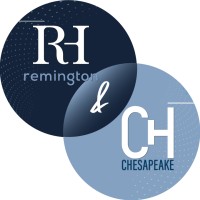 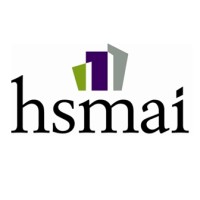 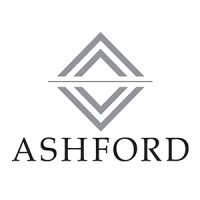 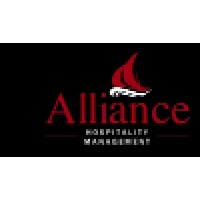 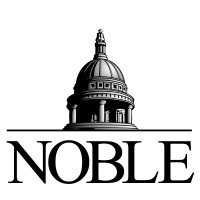 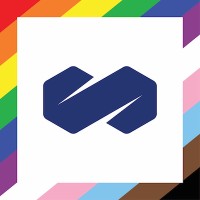 Not the Sloan Dean you were
looking for?

What company does Sloan Dean work for?

What is Sloan Dean's role at Remington Hotels?

What is Sloan Dean's Phone Number?

What industry does Sloan Dean work in?

Sloan Dean's education breaks down as follows:- Bachelors Industrial and Systems Engineering at Georgia Institute of Technology from January 1999 to January 2004- Minor Finance at Georgia Institute of Technology from January 1999 to January 2004- Studied at Habersham Central High School.Sloan Dean's educational background and work readiness provide a foundation for her career as an industrial and systems engineer. Her background at Georgia Institute of Technology allowed Sloan Dean to study industrial and systems engineering, which she used to obtain a degree in January 2004. In her previous education, Sloan Dean completed a minor in finance which she used to obtain her degree in January 2004. She is also highly experienced in the field of finance, having worked as an accountant for a small company for five years before starting her own company in 2013. Overall, Sloan Dean's experience and education provide her with the skills and knowledge necessary for a successful career in the industrial and systems engineering field.

There's 96% chance that Sloan Dean is seeking for new opportunities

People Partner at Google at Google

Global Head of Marketing and Communications for Hines, one of the world's most-trusted real estate powerhouses at Hines

Sustainability is my passion - sustainable mobility my profession! at hesotech electrify

Regional Sales Director Dedicated in supporting the growth of CDHP accounts. at HealthEquity