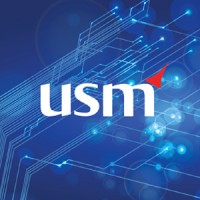 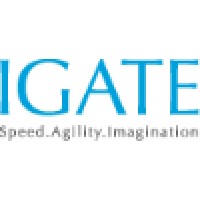 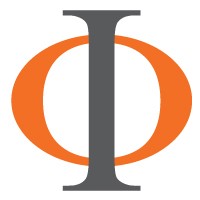 Not the Sivasankar P you were
looking for?

Based on our findings, Sivasankar P is ...

Based on our findings, Sivasankar P is ...

What company does Sivasankar P work for?

What is Sivasankar P's role at USM Business Systems?

What is Sivasankar P's Phone Number?

What industry does Sivasankar P work in?

Sivasankar P has a Bachelor’s degree in Information Technology from Anna University. He then obtained a Master of Business Administration from University of Madras. He is currently working as an information technology consultant in an organisation.

There's 88% chance that Sivasankar P is seeking for new opportunities

Director of Headhunting Services at Movement Search & Delivery at TEKsystems

Attorney, Criminal Defense, Civil Defense, Custody, and Divorce (CCCD); Everything is always working out for me; the universe is a kind universe. at Rodriguez Law Group, Inc.